Waking up in what appears to be his father’s old bunker, Campbell Price is confused. Last night was pretty crazy, but not THAT crazy. How did he end up here?

All That Remains: Part 1

Hearing a familiar voice over a 2-way radio, your sister says you’ve been put in the bunker for your own safety.

Fearing for your sister’s life, who has also been locked up for her protection, you must escape the bunker and find her before it’s too late.

Before you’re all that remains.

• In game camera so you can take photos of all the clues you find. Less back tracking!
• Plenty of puzzles to get stuck on.
• Beautiful soundtrack composed by Richard J. Moir.
• Auto-save feature, never lose your progress again! 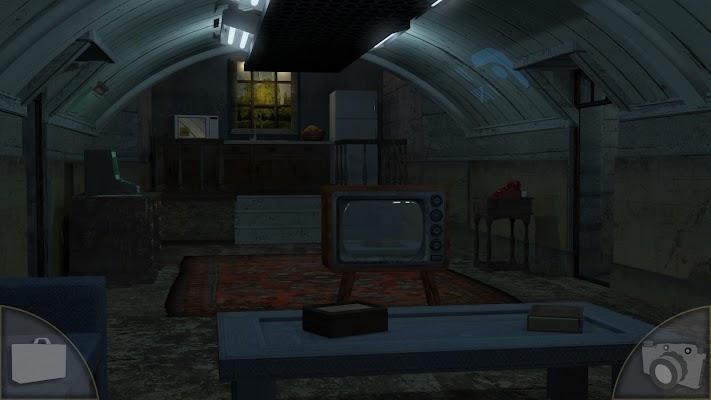 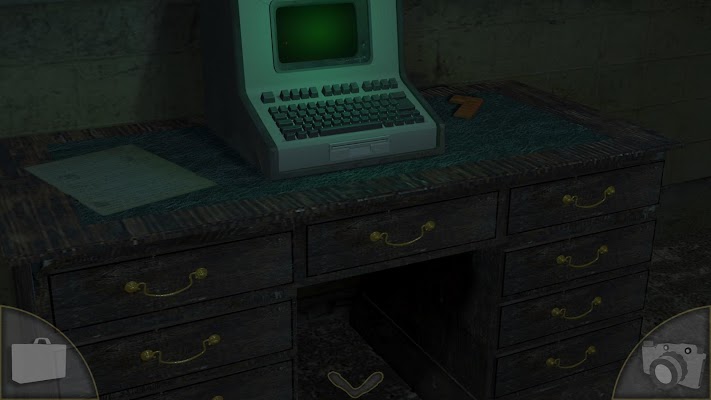 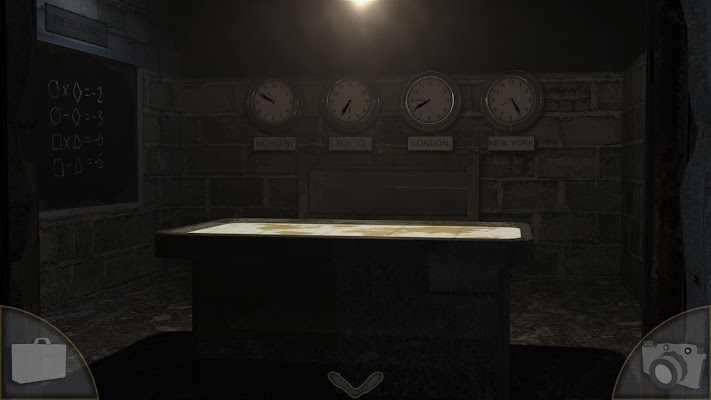 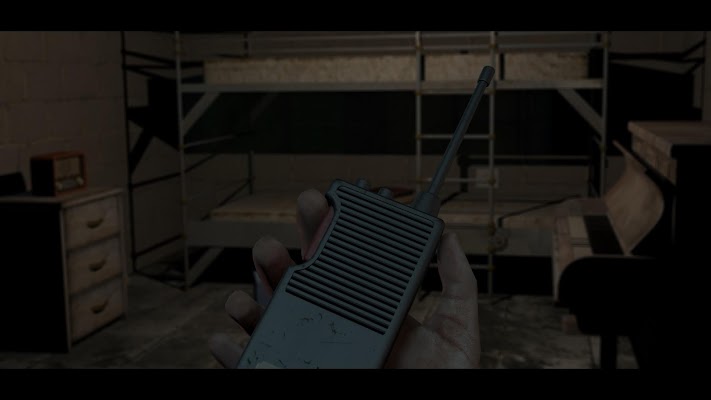 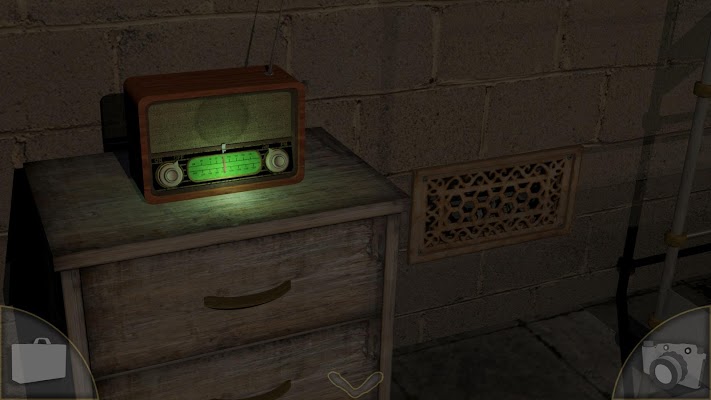