Different from any Visual Novel EVER before! Decide the fate of Overture and the magical revolution!
An Octave Higher
What’s in this version :

Story
Explore Overture with Elise, Franz and Frederic as they set on their own paths, each joined by one thing: a broken piano.

This visual novel allows you to explore the world where each person is gifted in different types of magic that has been revolutionized into creating magic machinery. The industry is evolving and the world of this visual novel finds itself on the forefront of technology; at the cost of their own working class. But in a world where magic defines your class, there is unrest in the background and rumors of a revolution are stirring.

Amongst all this magic, there is something that they can’t do: use healing magic on inanimate objects. As Franz does his final year project at school on just that – healing inanimate objects – most people find it a fruitless study. Due to fate, he is able to get financial backing from Frederic’s Dad because of Elise and her desire to fix a broken piano with her healing magic.

Little do the characters know that on the edges of their lives a revolution is brewing that can shake their whole existence and the world of Overture.

Join the adventure in this visual novel, unlike any other visual novel you’ve played before, as you question right and wrong, good and bad and everything in between. Does Overture really need a revolution?

Elise
[The factory worker who tried to heal a broken piano]
Life isn’t easy when you lead a Proletariat, Elise is told that her class doesn’t have the luxury to choose a happy ending. But none the less she stays positive, for all she wants to do is play the piano. Her life is drastically changed through her chance meeting with Franz.Franz
[The final year student who is researching the effect of healing magic on inanimate objects]
At the top of a prestigious school of magical science, Franz’s professor has high hopes for him. Franz is entrusted with a project that could be the key to revolutionising the magical industry, but Franz isn’t all that enthusiastic. But when he meets Elise, things slowly start to change

Frederic
[The aristocrat who will do anything to get Elise’s attention]
Frederic is well known as a Sorcerer, a magical sport fighter, as well as being Lord Godwin’s son. He’s arrogant and has no regard for those below him, but there is an unexpected side to him that even himself may not know. He falls in love with Elise at first site, and will do anything to support her. If only his pride didn’t get in the way.

How to Play
Playing is super easy, just follow the story and select your choices as you go along. There are 6 different endings, of which only one is the true ending. 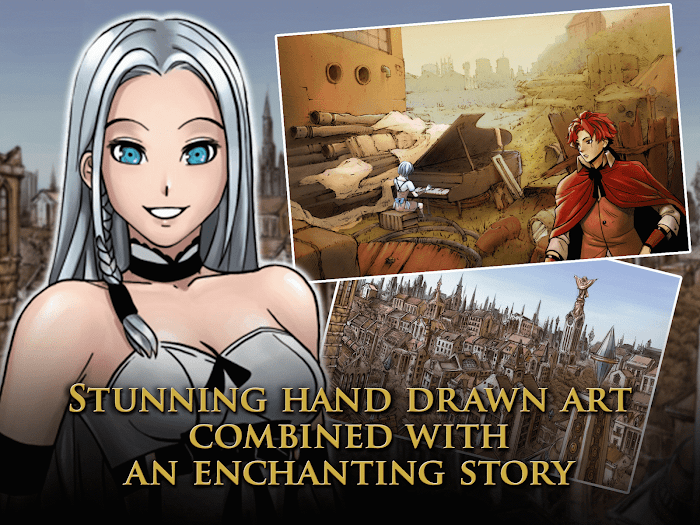 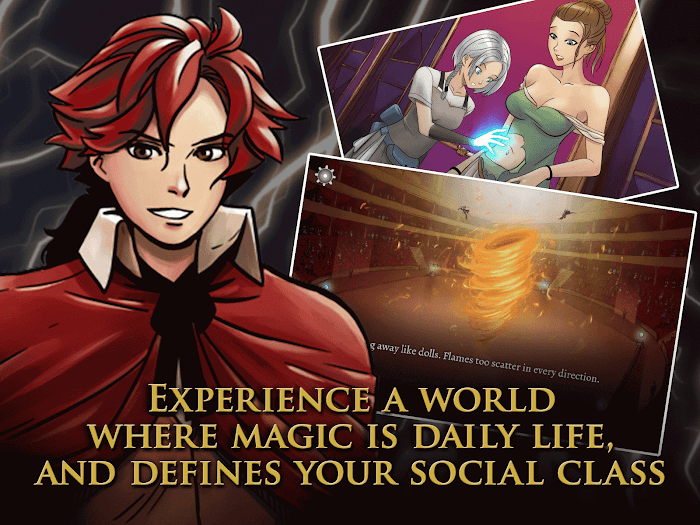 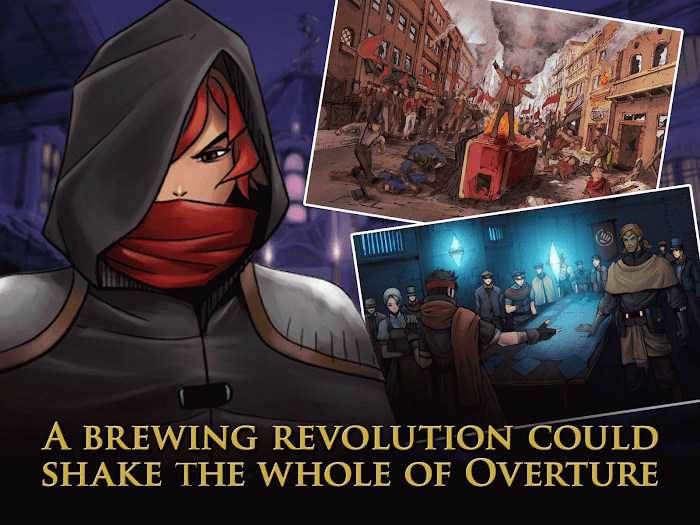 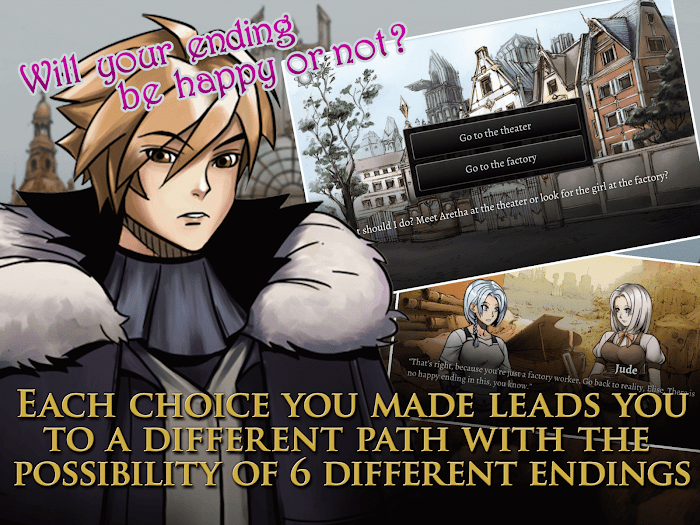 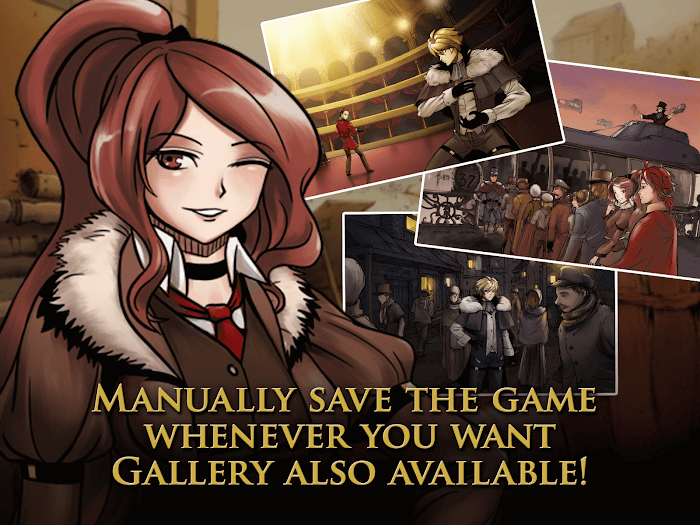