Avernum: Escape From the Pit is an epic, indie fantasy role-playing adventure!!

Avernum: Escape From the Pit

It is optimized for Android tablets and features an enormous world, a fascinating story, and 30+ hours of gameplay. Avernum is the first chapter in an epic tale, the story of imprisonment, rebellion, and the struggle for freedom against overwhelming odds.

You have been banished to the underworld, never to see the light of day again.

The surface is ruled by the cruel Emperor Hawthorne, master of the Empire. All of the known lands are subject to his brutal command. Everyone who speaks out, who misbehaves, who doesn’t fit in is cast into the dark, volcanic pits of Avernum, far below the surface. There, you are expected to die, a victim of starvation, horrible monsters, or simple despair.

But not all of the Avernites have surrendered. With magic and steel, they are forging a new nation deep underground. You can join them and fight for safety. Or freedom. Or even, if you dare, revenge on the surface-worlders who tried to destroy you. 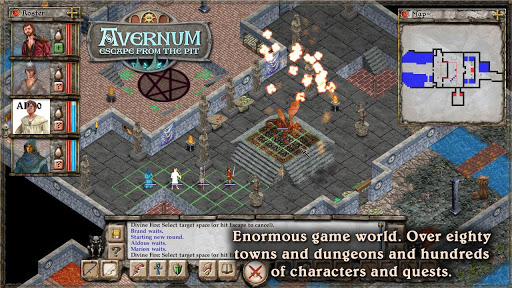 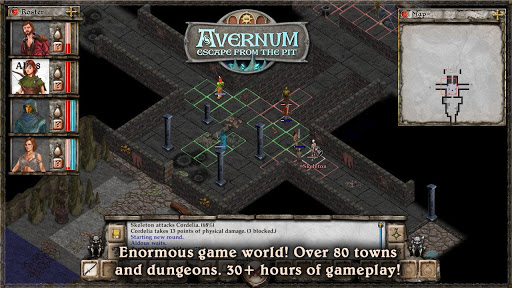 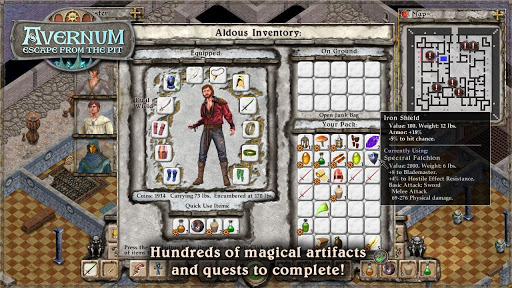 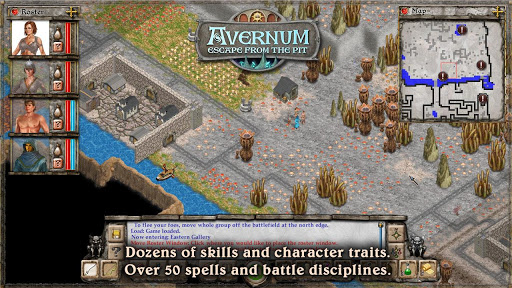 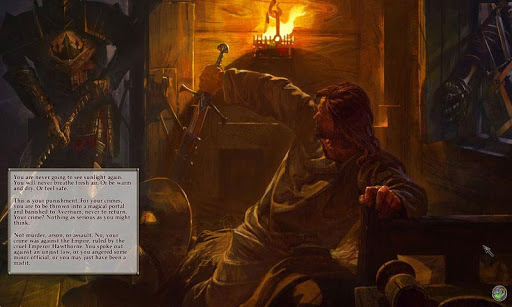