The deadliest creatures in the universe face off for the first time on your phone and tablet!!

CREATE YOUR OWN ULTIMATE KILLING MACHINE 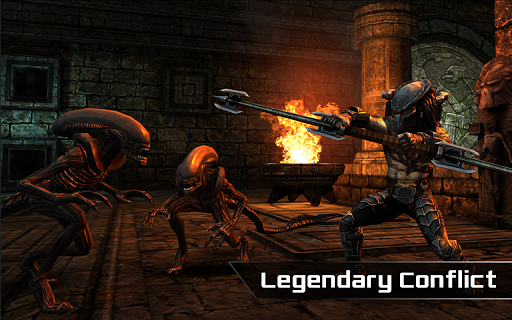 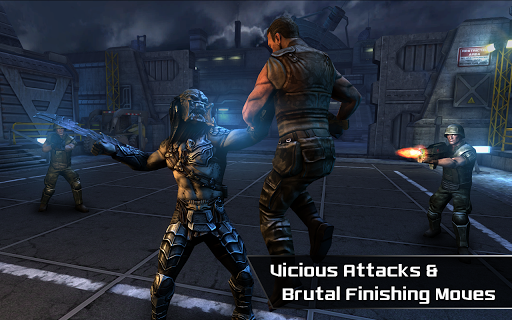 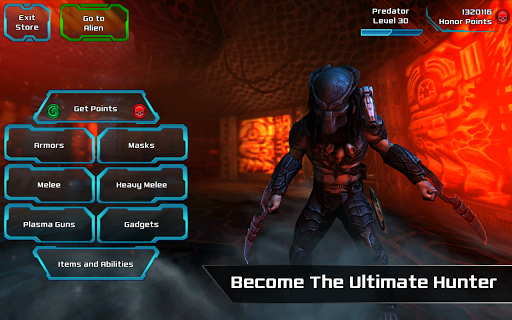 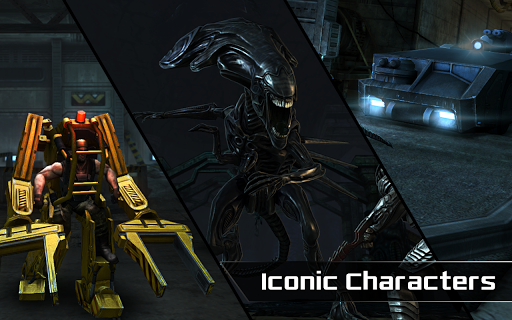