The epic award winning story-based role-playing game continues its emotional journey across a breaking world.
Lead your Viking clans across hostile country on the brink of collapse. Make bold leadership decisions, manage resources wisely and strike skillfully in battle to survive another day in the harsh wild.
Experience the epic story that took the indie gaming world by storm in Banner Saga 2! 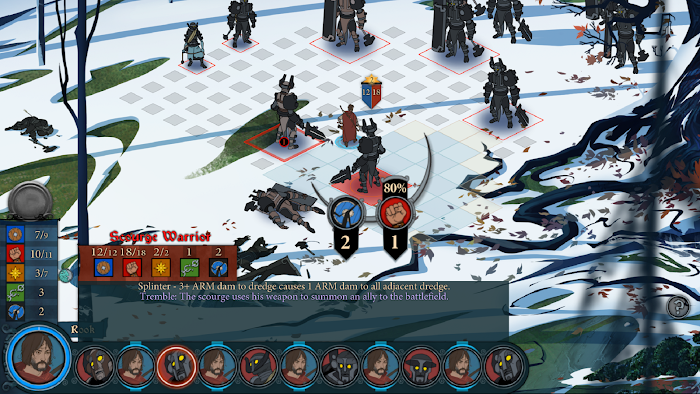 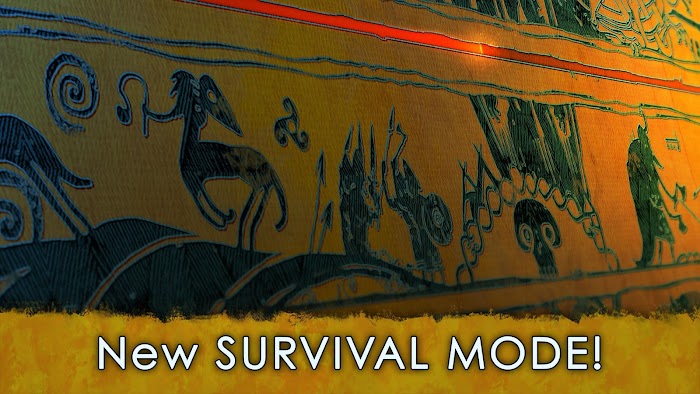 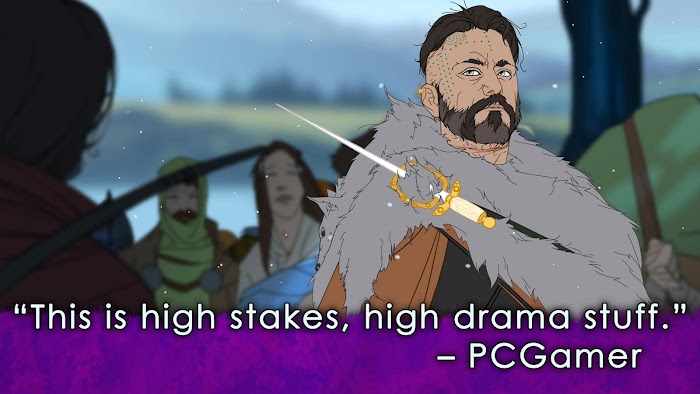 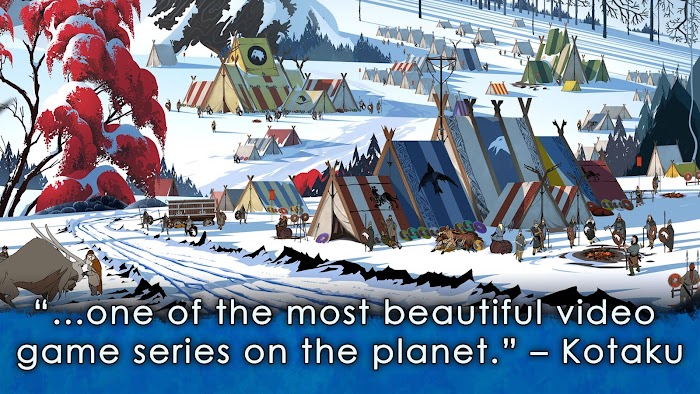 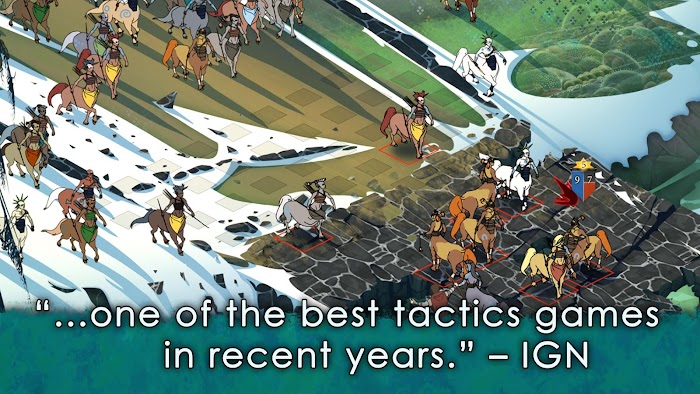