Embark on your own epic journey in this critically acclaimed tactical RPG!!

where your strategic choices directly affect your personal story, as well as the outcome of conflicts encountered during your struggle for survival in this Viking inspired tale.

Player choice that drives your own narrative – every decision you make in travel, conversation and combat has a meaningful effect on the outcome as your story unfolds.

Strategic combat with consequences – victory or defeat and even the permanent loss of a character depends on which characters you choose to take into battle and what decisions you make afterwards.

Winner of the Geekie Award for best Indie Video Game, 2014, Independent Games Festival Finalist for Excellence in Visual Art and Honorable mentions for Design and Audio. 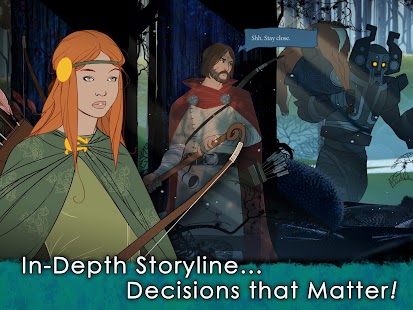 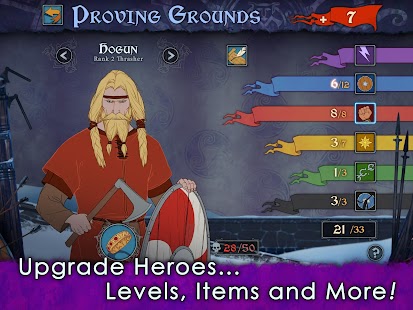 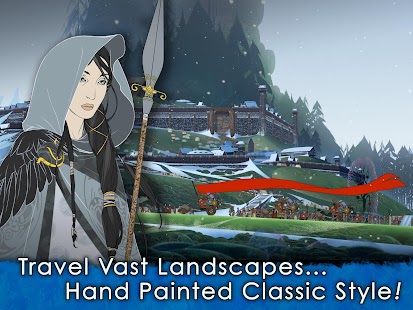 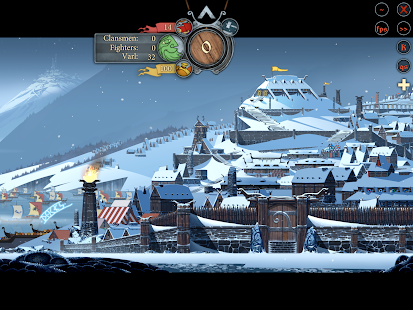 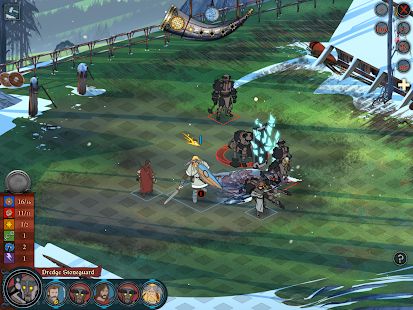 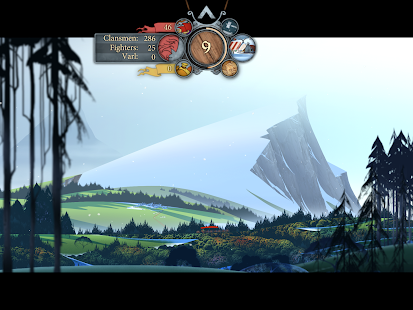