Turn-based combat presented in a classic JRPG format, and a rich story driven by the exploration of the world. Help young Gully on her quest to find her lost father Aramus – a famous hero, who ventured into the dangerous grounds and mysteriously disappeared. Gully receives help from 5 unlikely heroes, each with their own unique abilities, perks, items and dungeon skills. Together the party will help Gully with her search and discover what dangers lurk in the wilds. 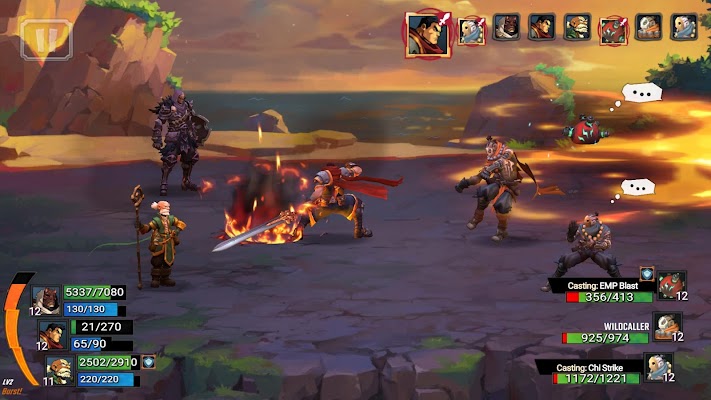 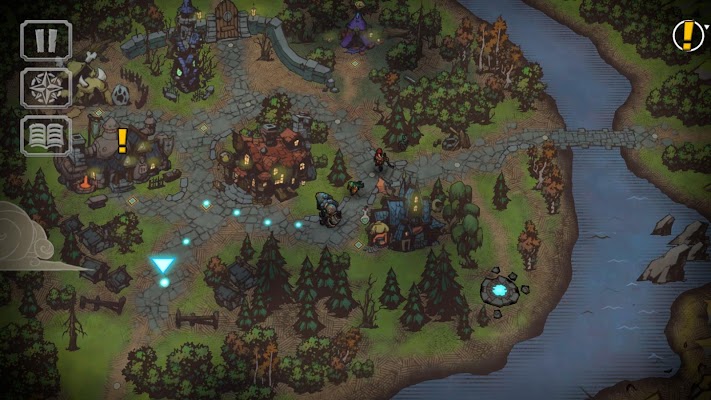 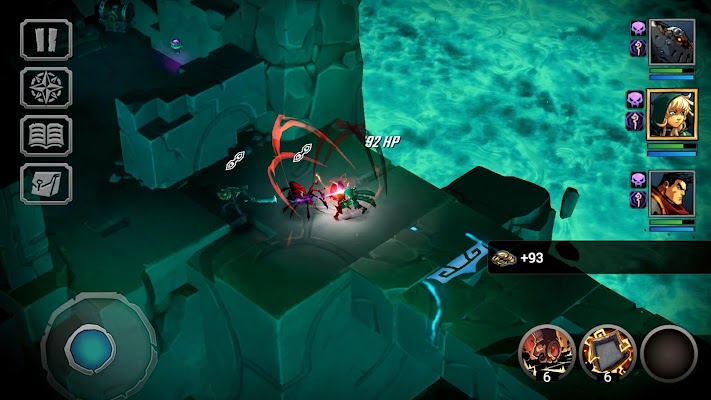