Become a brave soldier, from D-Day in Normandy, through the Battle of Bulge in Ardennes, and finally to Berlin.

The single-player campaign is full of epic moments, story cutscenes and heroic deeds. Experience the Eastern Front on the skin of Soviet soldiers, which will have to endure the Battle of Stalingrad and fight in Eastern Europe. 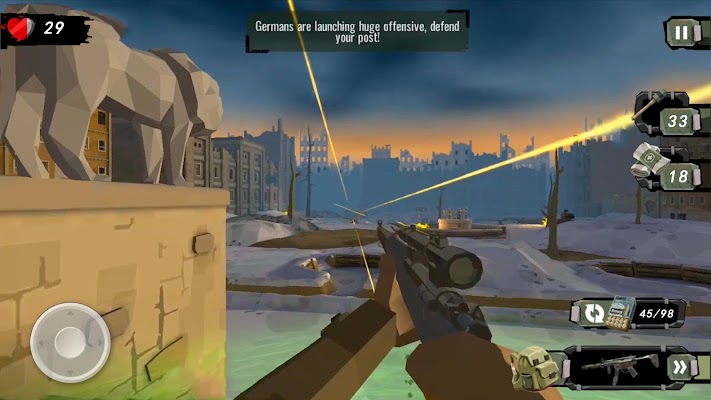 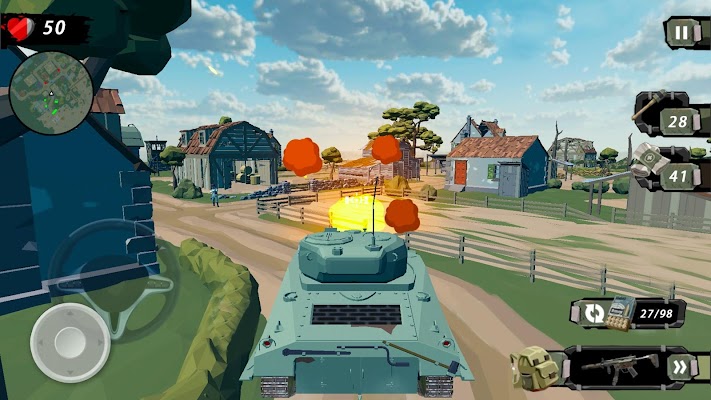 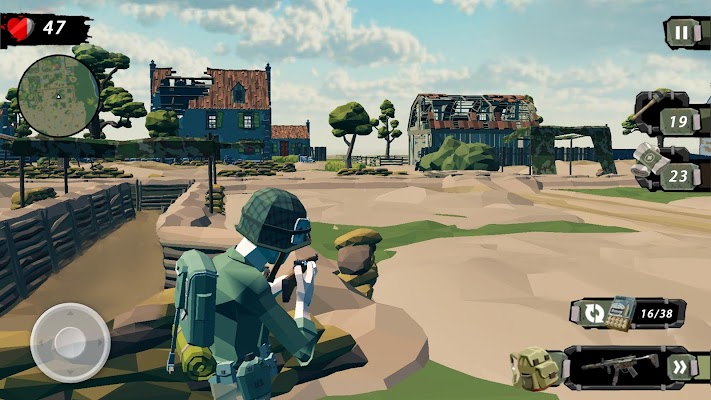