Wipe out all the Beasts!

Legendary SNK game series “BEAST BUSTERS” and “THE KING OF FIGHTERS” have celebrated respectively their 25th and 20th anniversary by returning in an ultimate cross over experience! Play in this non-stop action zombie shooting game as a member of the “Beast Busters” mercenary team or as a famous character from the “KOF” fighting game series, and shoot down the Beasts who came back to life until the last one! With its “Multiplay” game mode, in which you play with your friends and advance together through stages, its Fighters Cores, items in which inhabit the power of KOF fighters and you can power up or make evolve, “Skills” that allow you to perform Special Moves, customizable “Special Weapons”, and many more features, “BEAST BUSTERS featuring KOF DX” can be enjoyed in many ways! Destroy all swarming zombies!

◆No need of in-app items to fully enjoy this game!
No need to buy in-app items or consume in-game Energy! Enjoy fully “BEAST BUSTERS featuring KOF DX” anytime anywhere!◆ Highly addictive frantic shooting action and an impressive game volume!
Many stages of a high strategy level and Beasts with different attack patterns await you in “BEAST BUSTERS featuring KOF DX”! Eliminate all the Beasts, and prepare to face off “Cleopatra”, the last boss of the game!

◆ Famous characters from “THE KING OF FIGHTERS” game series join the battle!
“Kyo Kusanagi” is now available as a playable character for KOF 20th Anniversary !
Other KOF characters will also support you during your mission!

◆ Gather “Fighter Cores” in order to power them up and make the zombies evolve!
There are more than 200 different “Fighter Cores”, items in which inhabit the power of KOF fighters, in “BEAST BUSTERS featuring KOF DX”! Try to combine a lot of them with each other in other to strengthen and/or make evolve your abilities!

◆ Master your “Skills” to annihilate the Beasts!
Equip yourself with Fighter Cores in order to get “Skills”. Step up your status and activate Special Moves in order to increase your player’s abilities. 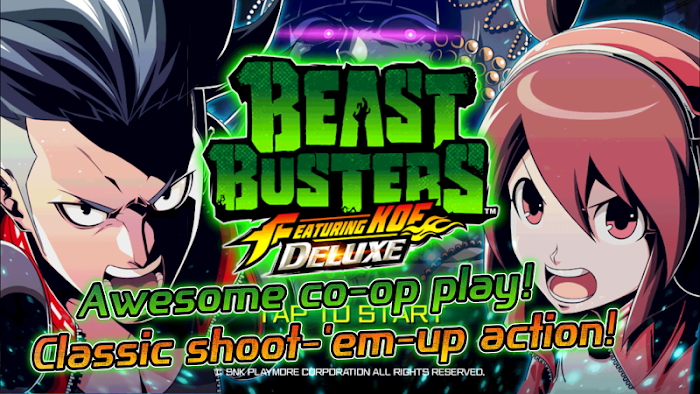 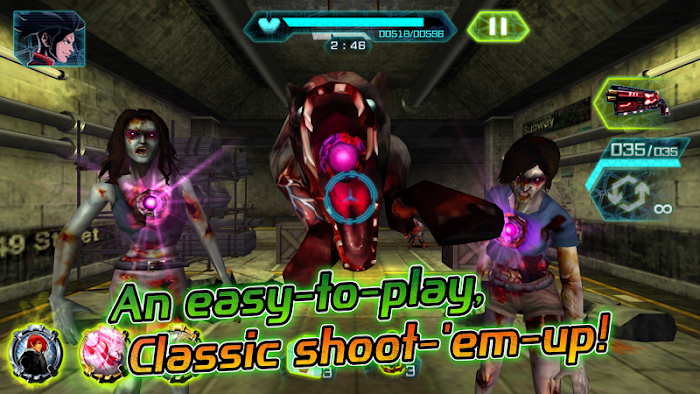 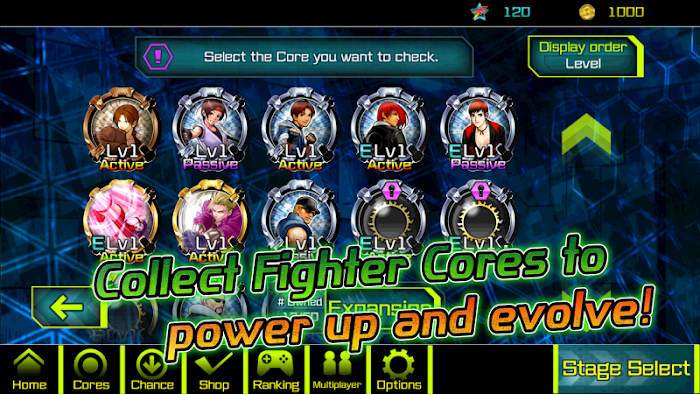 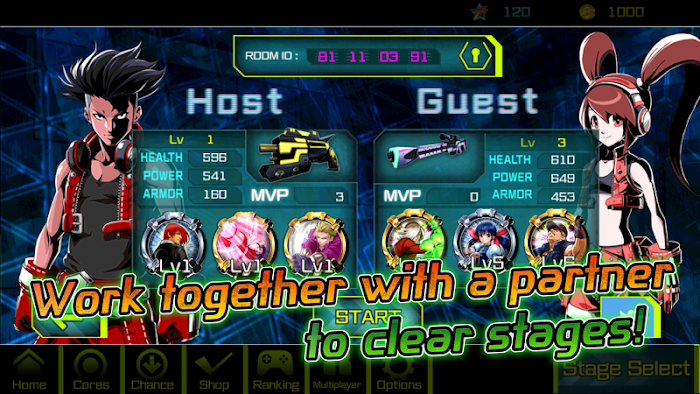 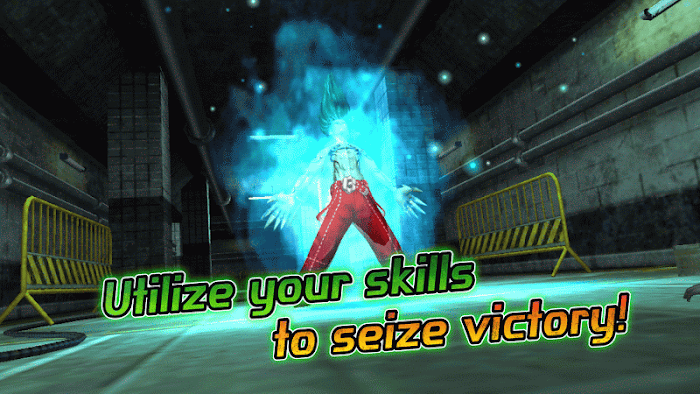 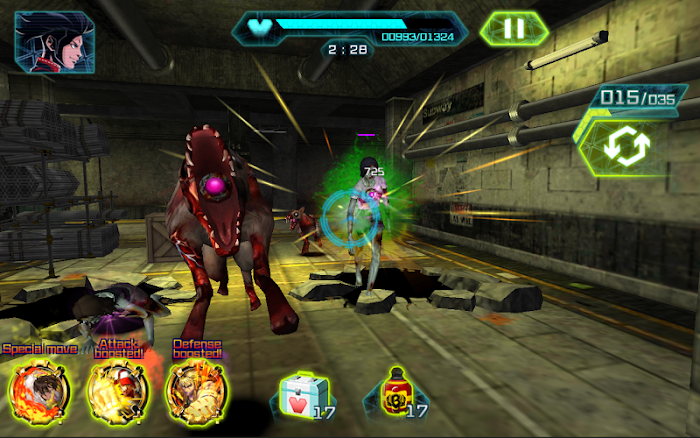