Fight the darkness. Escape the Ink Demon. Fear the Machine.

Bendy and the Ink Machine

Bendy and the Ink Machine™ is a first person puzzle-action-horror game with a unique cartoon atmosphere and an intense, frightening storyline that keeps you guessing throughout.

Henry was the lead animator at Joey Drew Studios in its 1930s heyday, a studio that was best known for producing animated cartoons of their most popular and beloved character, Bendy. Many years later Henry receives a mysterious invitation from Joey Drew himself to return to the old cartoon workshop. Journey deep into the sketchy madness of this twisted cartoon nightmare. 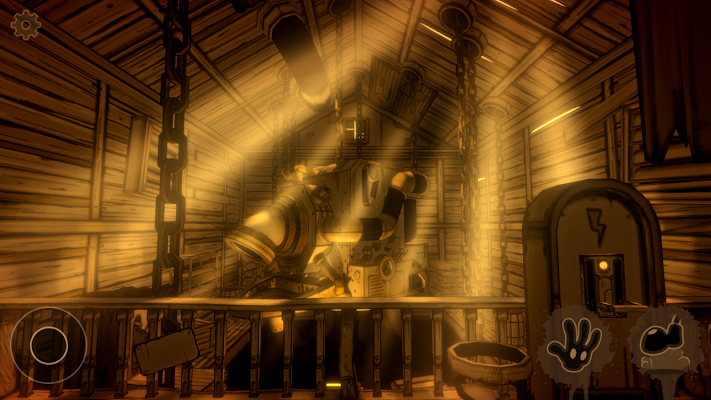 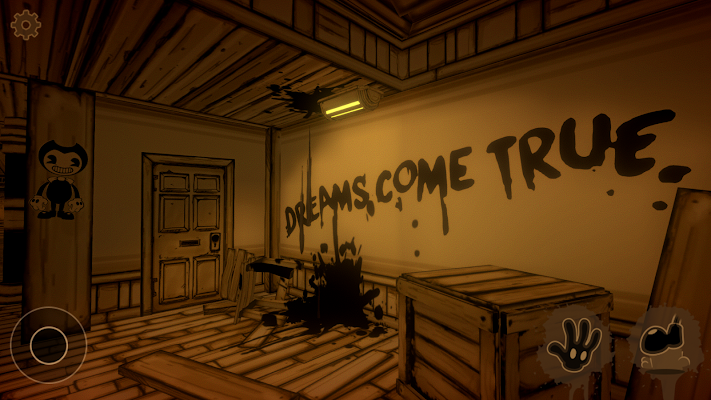 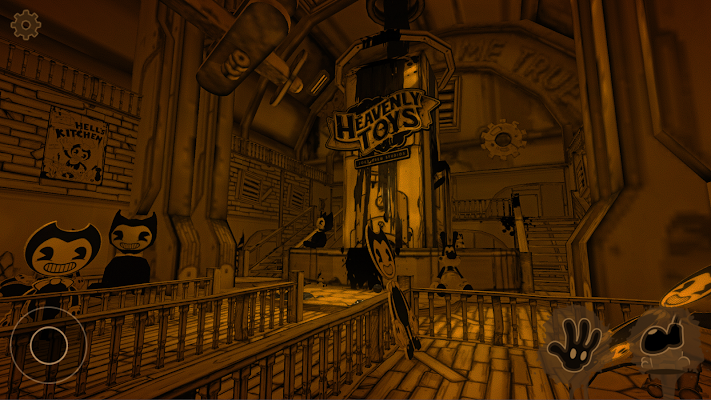