A stress-busting game brought to you as the fourth title from Okinawa-based smartphone game development house SummerTimeStudio!War in the Saikoron Kingdom was becoming more intense by the day.In order to end the fighting, the ultimate weapon has finally been brought forth in your country….

Will this weapon really bring peace to the Kingdom?

What fate lies ahead for this war?

– Simple commands lead to exhilarating, spectacular effects!
Unleash dragon attacks against your enemies, who appear from the foreground.
Launch spectacular, fullscreen attacks with just a simple tap on the screen!!

– The rules are simple, and the game can be enjoyed by all ages!
When enemies approach, tap to attack!
↓
Protect your tower in the center from destruction!

Enjoy blowing away your adorable foes!

– Three dragons provide puzzle and strategic elements to use!
At the heart of the game is choosing your attacks from three dragons, each with its own characteristics!

The Fire Dragon has limited attack range but lots of power.
The Ice Dragon can halt enemy movement.
The Acid Dragon can spread poison over a large area.

Create your own variety of attack styles to fit the stage or enemy attack wave!

– Power up your side for even more spectacular destruction!
You can amply power up all methods of attack, from the three dragons that are the key to your offense, to the Ground Attack, which causes spines to appear from the ground!

Victory in battle lets you obtain BitsCoins,
which you can use to power up!

When you power up,
you grow larger and stronger in both appearance and abilities,
and the effects get even more spectacular.

You’ll have your enemies running scared! 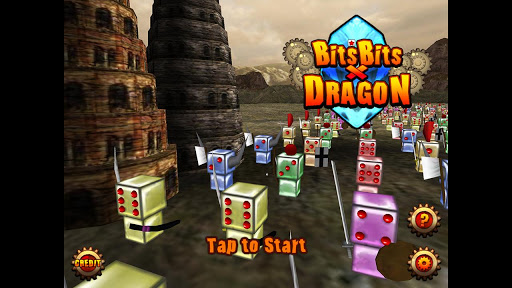 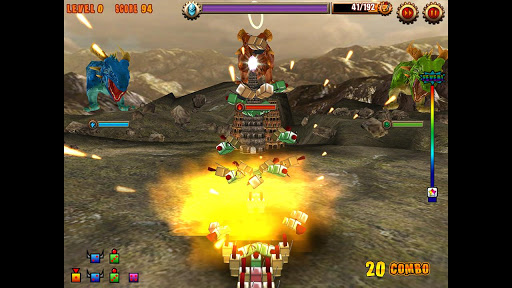 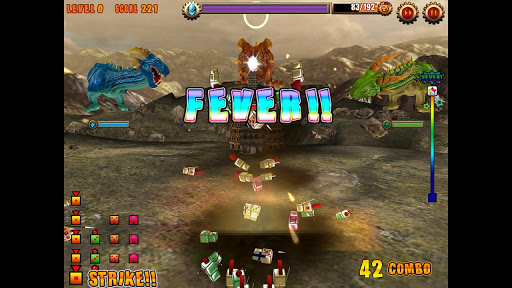 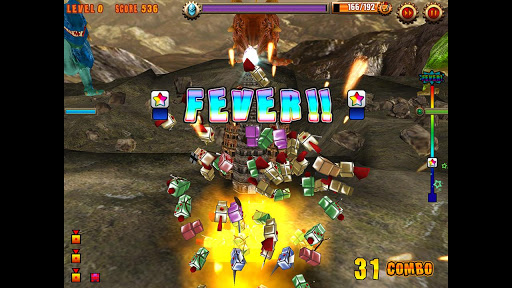 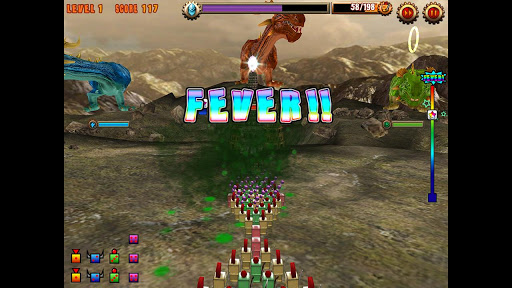 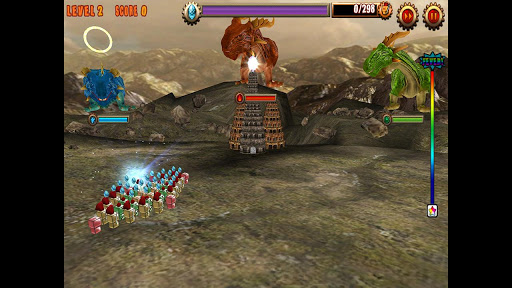