Buff Knight Advanced is a 2D Pixel RPG where a player’s character is constantly on the move. Kill the incoming enemies with your sword and spells! Stronger monsters will get in the way as you progress, and eventually defeat the player. Collect artifacts and upgrade your weapon and armors to fight against them and become the most powerful knight ever!
Buff Knight Advanced is the official successor to Buff Knight, a critically acclaimed mobile version with more than 1.5 million downloads, and the recipient of numerous awards, such as becoming the #1 paid RPG in Sweden, Japan and Taiwan, in addition to the #1 paid game in Korea. 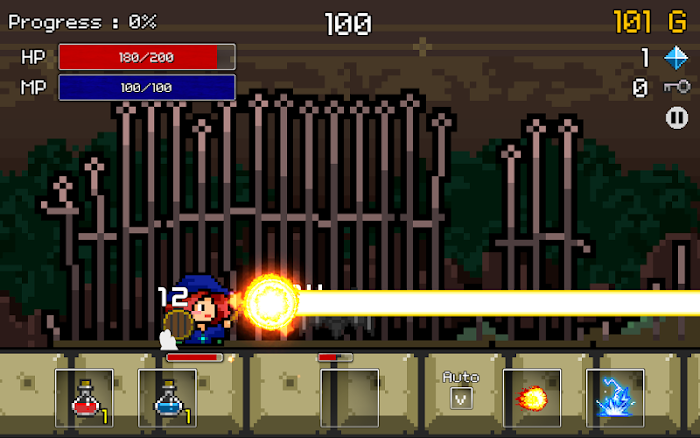 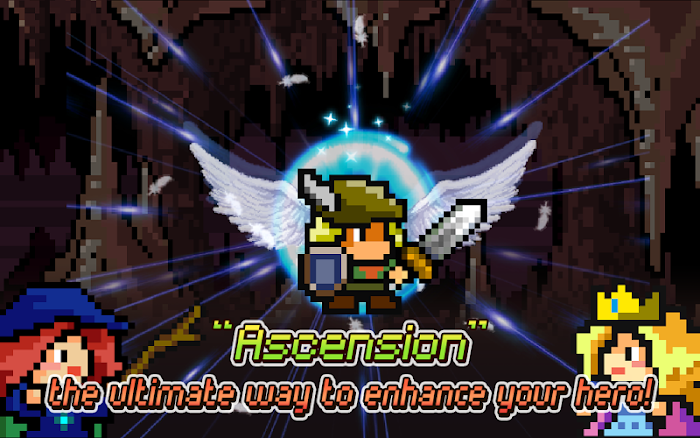 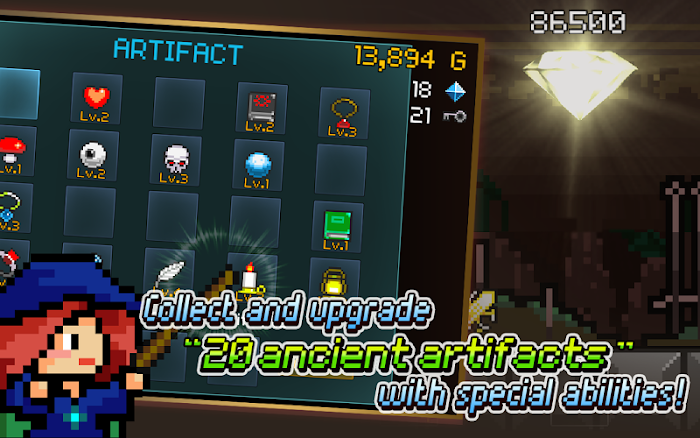 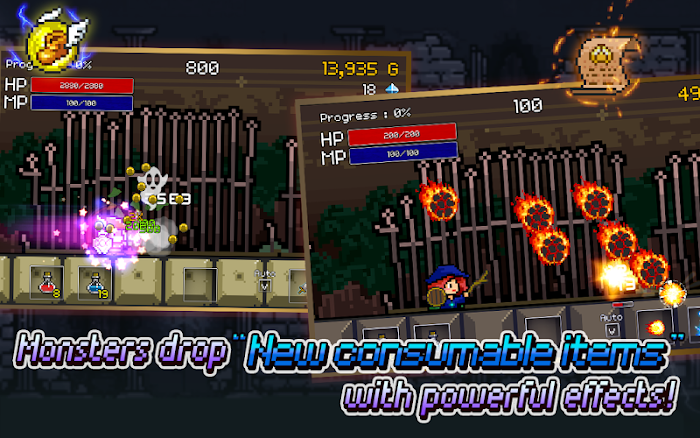 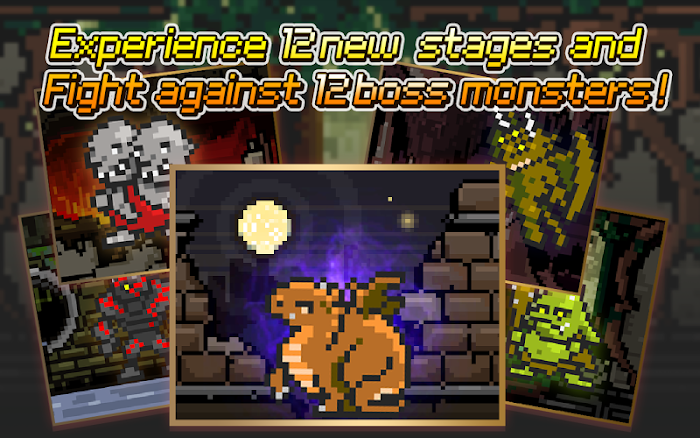 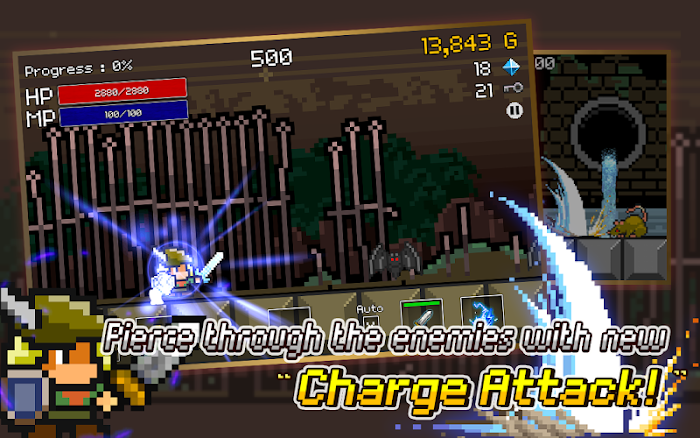