Command an army of legendary heroes, elite soldiers, and devastating drones straight from the Call of Duty franchise in this 3D combat strategy game!

Customize your base and train elite forces to dominate your enemies in fierce battles featuring fully controllable heroes and epic Killstreaks, like the first-person chopper gunner.

Take command of a small outpost and build it up into an impenetrable base. Then go on the offensive, launching attacks against your enemies. Take direct control of heroes such as Price, Soap, and Harper, wreaking havoc with game-changing Killstreaks. Create deadly alliances with your friends, competing for in-game rewards.

Note: An internet connection is required to play this game. 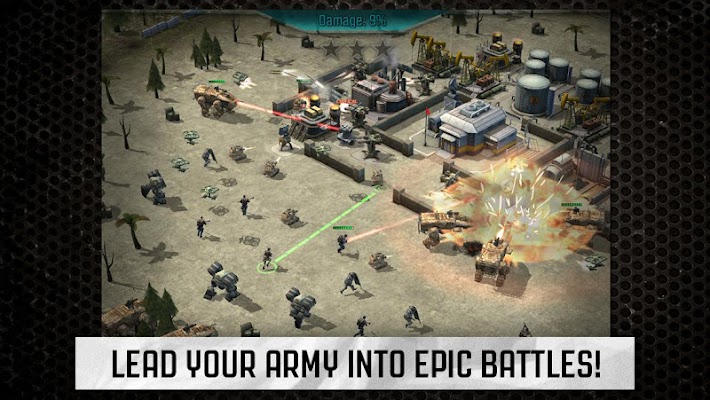 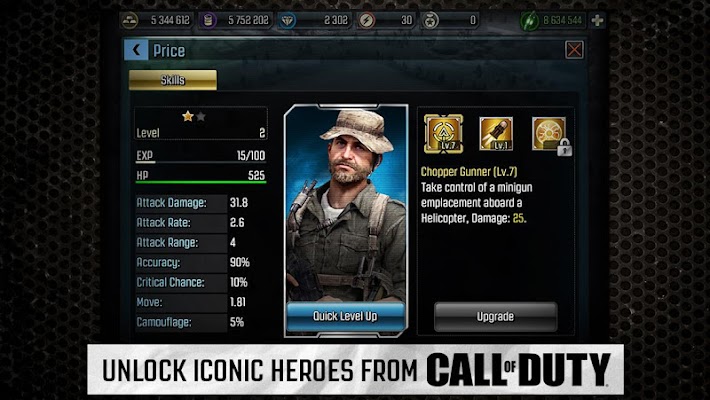 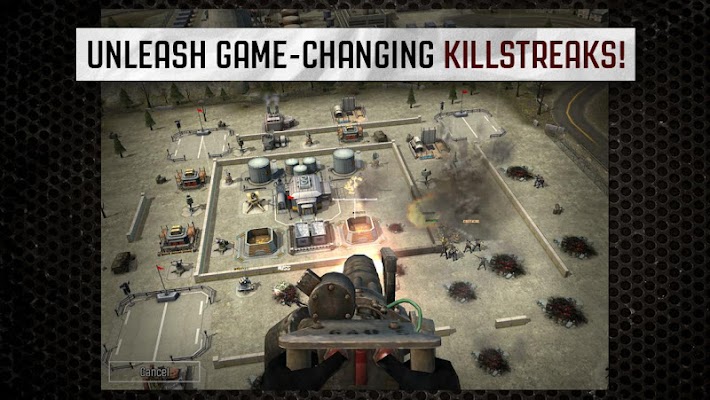 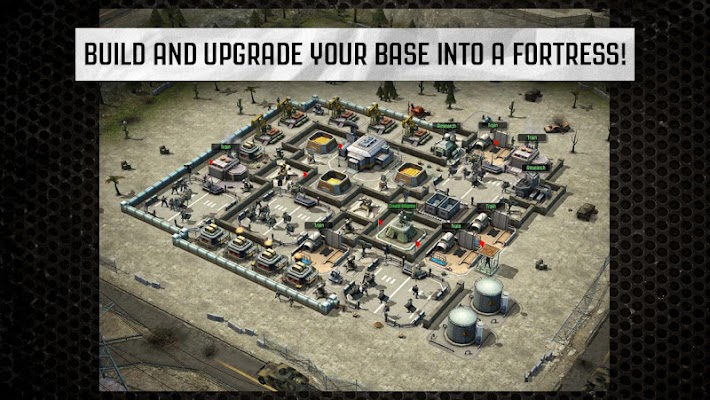 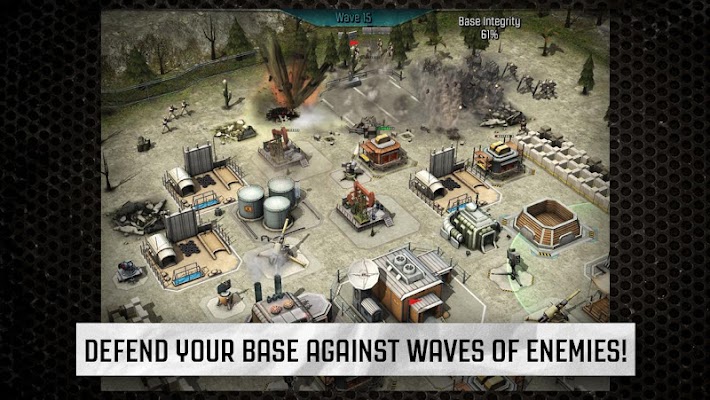