it’s a ZOMBIE OUTBREAK and the only cure is some good old-fashioned HEAD BUSTING!

A radiation leak at a nuclear power plant has the locals acting strange, eating brains and suchlike. You’re not the type to believe in stories about zombies, but you’re not gonna let some shambling freak snack on your brain, either! Grab a gun (or chainsaw or rocket launcher) and take back what’s left of your town! 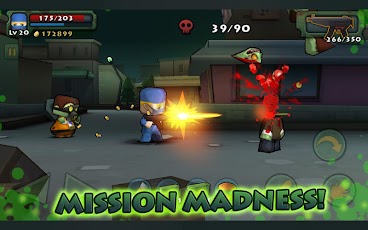 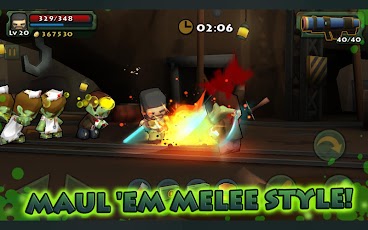 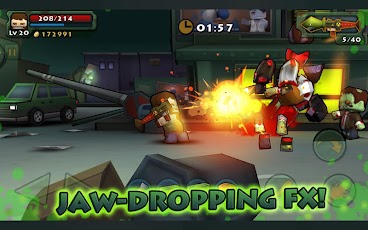 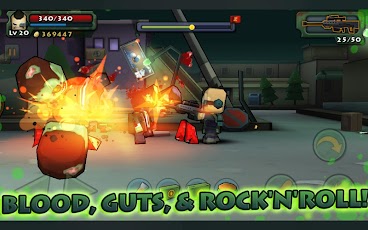 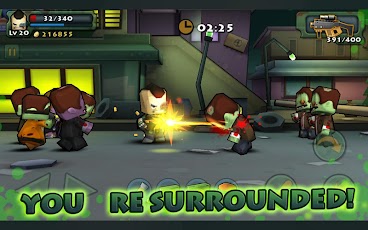