Pack your phone with pro features and get more creative control with the following standard and exclusive Android features: 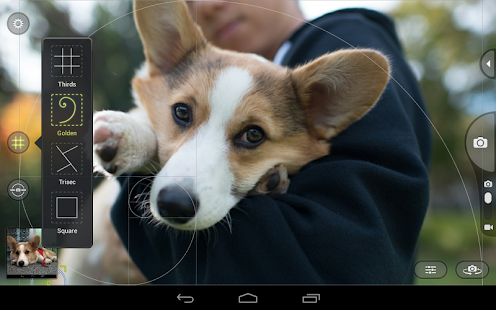 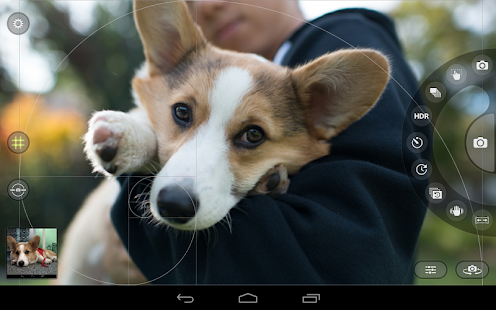 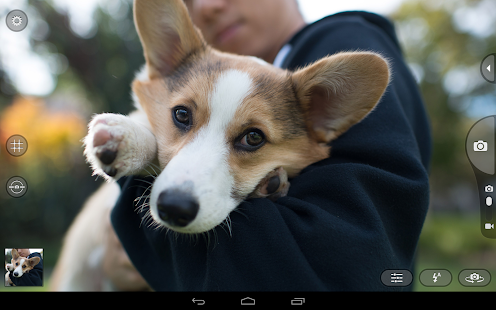