Most complete defense and real-time strategy game of the Cartoon Wars series!

The most complete defense and real-time strategy game of the Cartoon Wars series!

The best defense game is back!

After generations of war in the Cartoon Kingdom, King K and his army were expelled with the prominence of Captain J. The people praised Captain J and crowned him as their new King. The exiled tribe swore vengeance as they embarked on their journey to find the King of the Monsters. The second chronicle begins as the battle to defend the kingdom continues!

80 types of units with dozens of skill sets for units, castle, bow, and productivity items 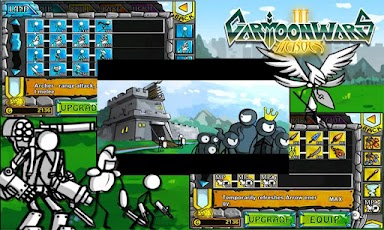 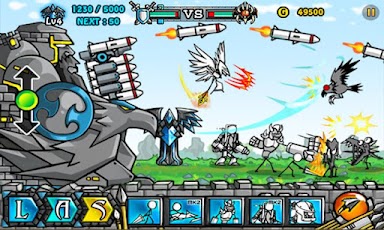 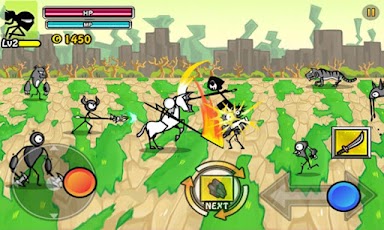 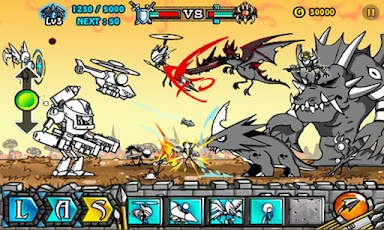