A side scrolling, action-packed game combining RPG and adventure elements.

Cartoon Wars: Gunner+ is a side scrolling, action-packed game incorporating elements from RPG and adventure genre.

In the midst of war in the Cartoon World, a king devised a deadly plan to slay the much-praised Captain J, as his presence was threatening the king’s position.
Chased with ferocious troops on his back, Captain J fled into the mountains with a serious injury.
The arrogant king, who once hailed his troops for the victory, faces an iminent danger yet again with his foe, Captain J. 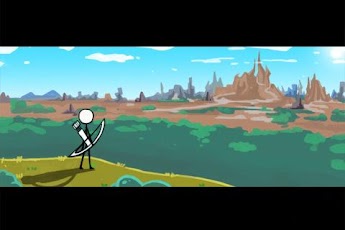 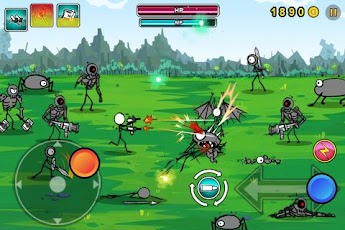 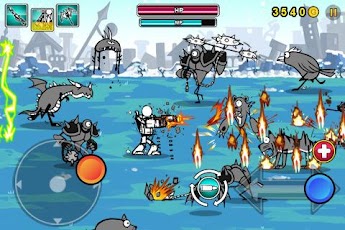