The sequel to one of the most successful strategy games on mobile is here! 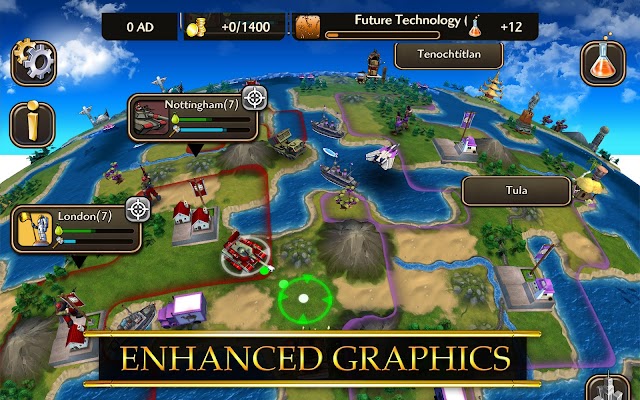 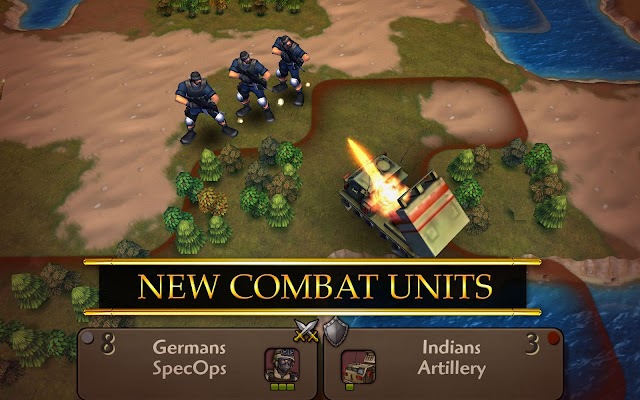 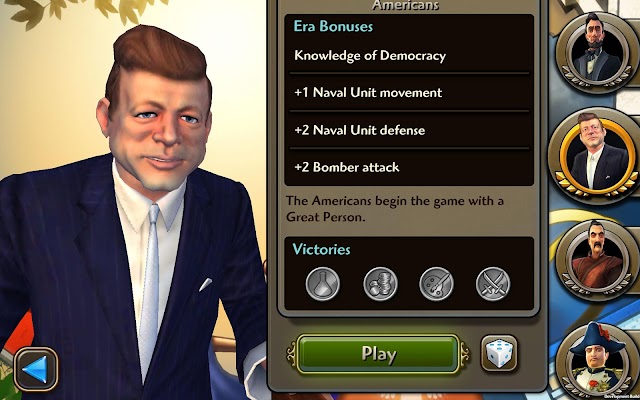 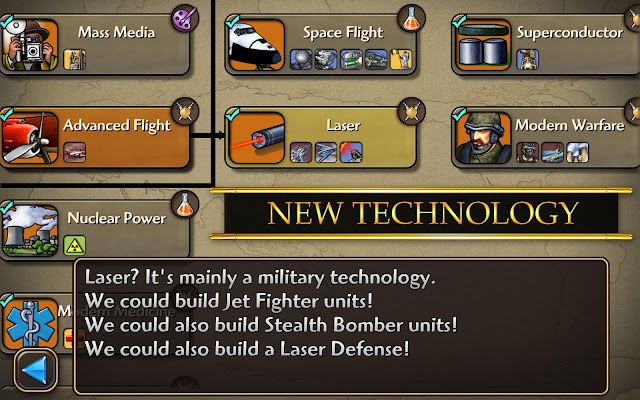 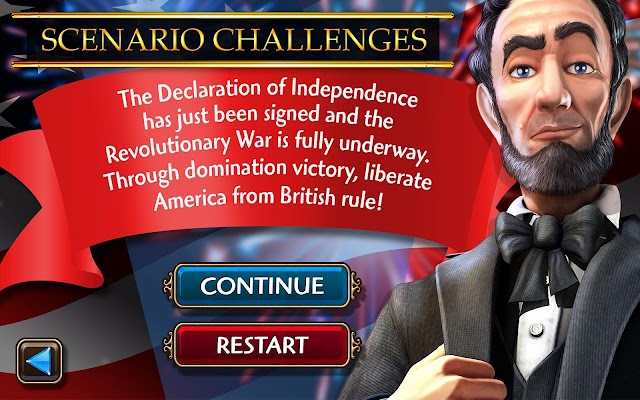