Deceive police, double-crossed the mafia, have fun, go for a drive on steep sport muscle cars, earn money at various works, promote your authority in the eyes of large mafias, that all depends on you! A huge number of weapons, awesome cars, girls, shootings, car pursuits, actions in the second part of the famous game Clash of Crime Mad City War Go!

Reload your weapon, hit the gas and hold on tight – it’s the most colorful action in your life.
Clash of Crime open a new world, bringing to life the dark and seedy underworld of Mad City. With a massive and diverse open world, a wild cast of characters from every walk of life and the freedom to explore at will, Clash of Crime Mad San Andreas puts the dark, intriguing and ruthless world of crime at your fingertips.

A RIDE ON THE WILD SIDE

A young boy named Jason, has been living for 10 years in the Ghetto, and he constantly needed money for his existence. Jason was determined to tie the dirty deals and forget the dark past. But one day, his brother persuaded to go on a very profitable business for the last time, but unfortunately the last time was only for his brother.

Jason was tricked and everything has become more dangerous. Jason executes orders of his cousin, to release him from detention in local prison, to help him with the weapon.

They decided to get into the mafia and ultimately avenge the main boss of the cartel in a mad city go.
You have just become the most wanted man in the city. In a place where crime is everywhere, you will have to hold your gun tightly and take part in the wildest mafia wars ever! City of sins and vices.

The city of bright lights and dark alleys. The city where you can become rich suddenly, and just as quickly lose your life. Welcome to the Clash of Crime Mad City War Go. 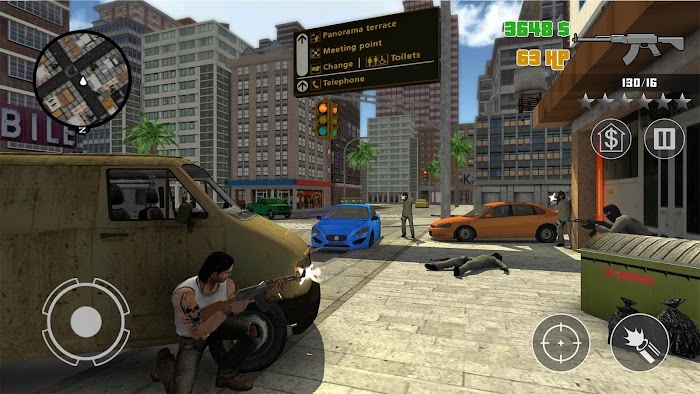 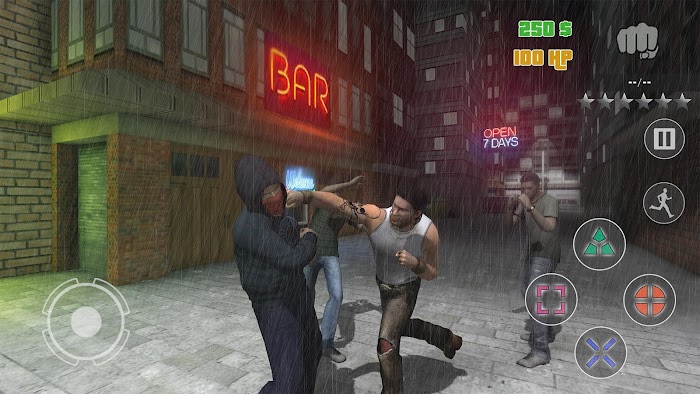 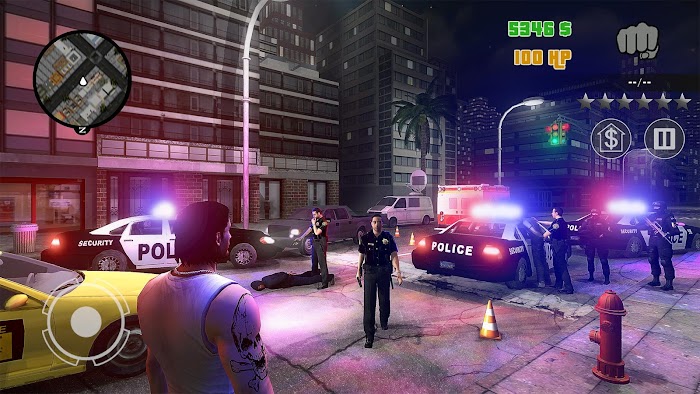 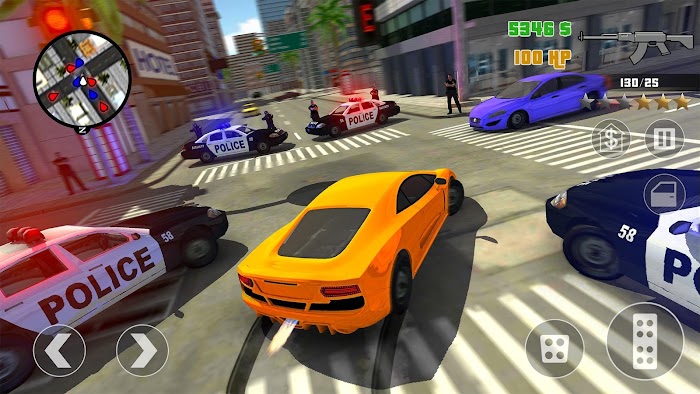