Fortify your base with thundering cannons, cunning traps and spellbound artifacts, then lead your troops on sorties to fend off intruders and withstand hordes of skyborne enemies. Vicious pirates are only the first threat on the horizon, so quickly scatter their dastardly fleet to the four winds. Train an army of axe-brandishing marauders, grenade-lobbing bombardiers, fire-breathing dragons, and many more fearsome warriors to take the fight to your foes! 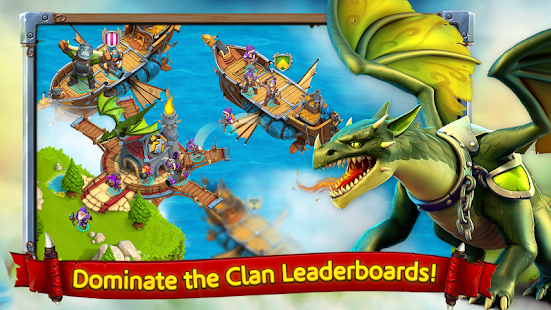 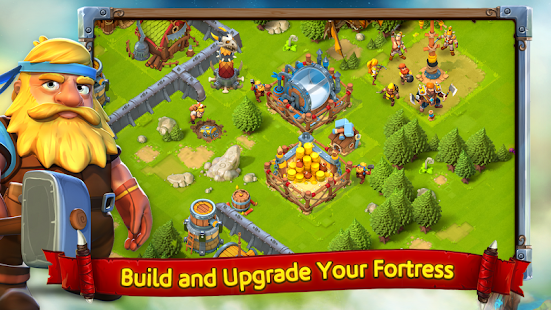