All episodes of Cognition in one place..

Take on the role of Erica Reed, a Boston FBI agent with the power to see the past, in this intense adventure game as she follows the trail of four different serial killers, and a series of clues left for someone with her specific ability.

Who’s leaving the clues? How do they know her secret, and what do they want from her?

Find out what the fate of Erica’s brother is in the exciting first episode entitled: The Hangman.Get Erica’s power under control as you go face to face against a dark serial killer as Erica risks her own life to uncover the mystery behind The Hangman!

Now updated with Game of the Year bonus features, including director’s commentary, concept art, storyboards, outtakes, and other behind-the-scenes material about the development! And don’t miss the Episode 2-4! 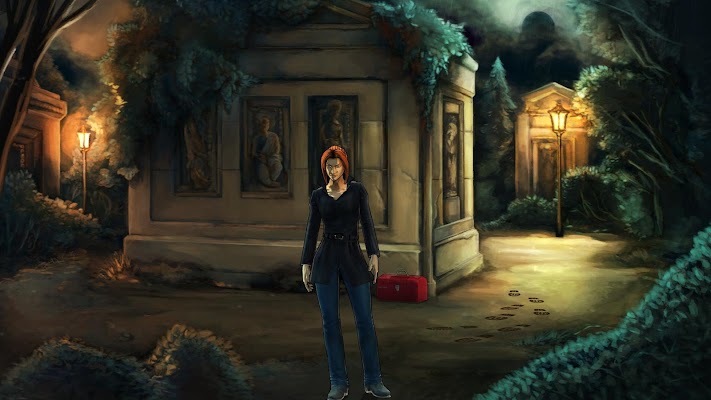 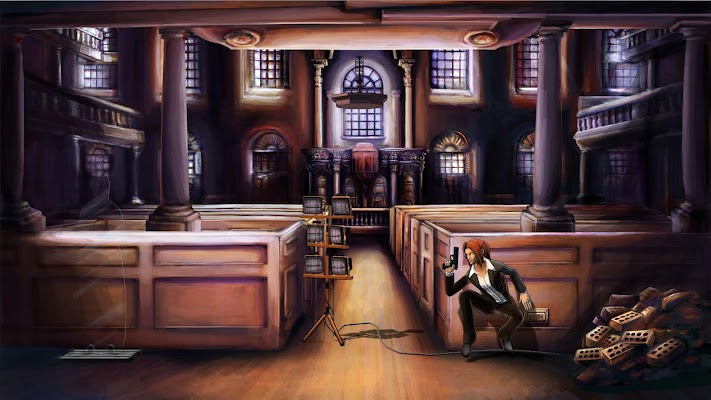 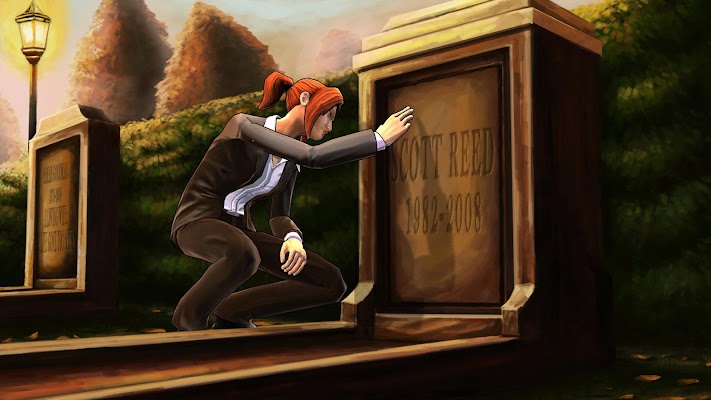 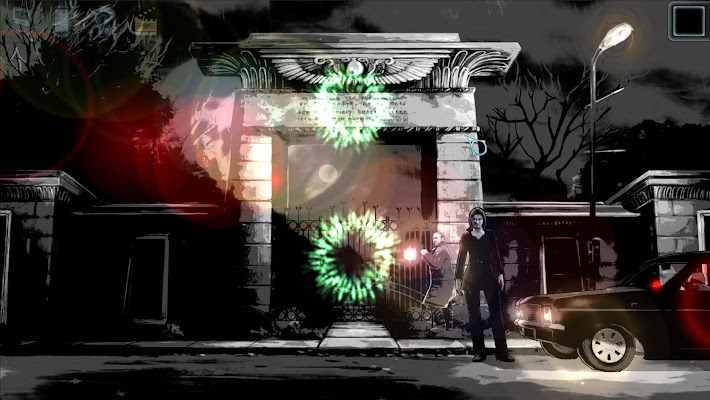 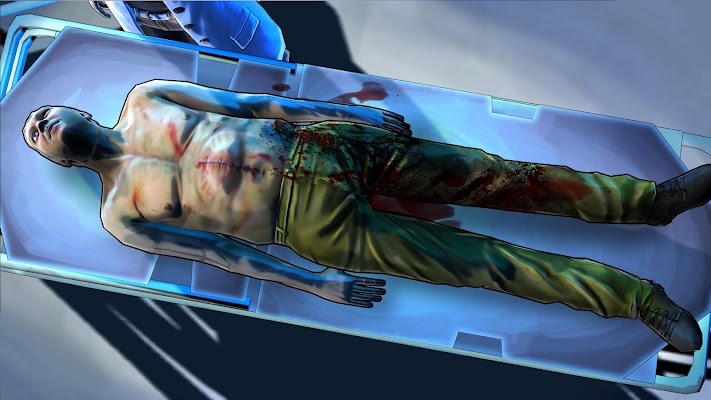