Supports tabs, so you can open multiple folders at the same time. It is also a task manager allowing switching to other programms you have opened, or close or uninstall them. Launched applications are also in the taskbar. There is also an alternative to Start Menu button: the Applications link in the side menu will list all applications installed.

This is a BETA release! 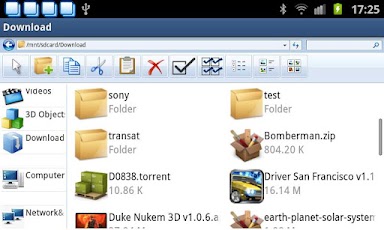 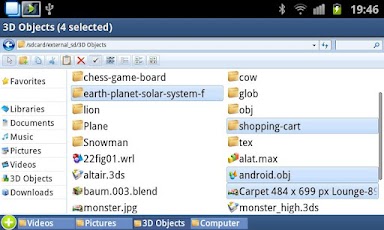 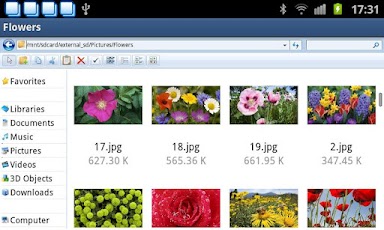