Crystal Story II is a turn-based RPG that follows the story of a young Dragon on his quest to defeat an evil witch. He must seek allies to aid him on his journey and save the world from the oncoming invasion.

Hello! This is my first app. Hope you have fun with it! 🙂
If there is anything wrong with the game or if you are having performance issues, please do not hesitate to contact me. I will try and help as best as I can. I’ve only tested this on a couple of devices, so I’m not really sure how it works on the other ones. 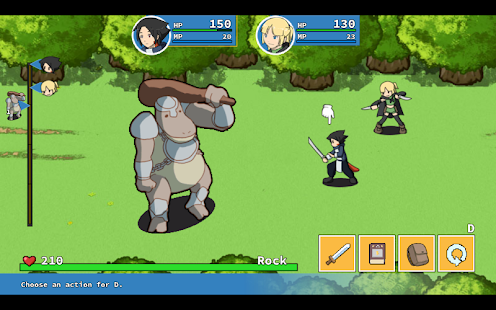 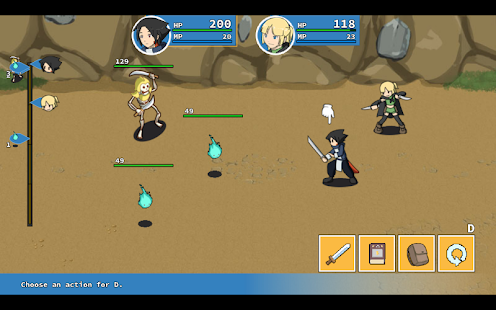