Ruth Fisher is the star of a popular figure skating show, but the final dress rehearsal is suddenly cancelled when her biggest fan turns up dead.

It seems that he was trying to warn her about something, but what could it be? You’ve been called in to protect her, but can you keep this young celebrity from danger, or will this show’s opening night be her final performance?

• THE SHOW MUST GO ON!
Who would want to see this famous skater dead? Her partner, who was publicly humiliated by Ruth earlier? Her rival, who’s jealous of her fame? Or could it be her manager, the very same man who hired you to protect her?

• EXPLORE A WINTER WONDERLAND
Pour over the crime through spectacular hidden object scenes.

• DON’T CRACK UNDER PRESSURE!
Investigate the suspects in a variety of sparkling puzzles and clever mini-games.

• Find thousands of hidden objects, plus solve tons of mini games and puzzles!
• Unlock this incredible Collector’s Edition to gain access to all of the amazing bonuses and additional gameplay! 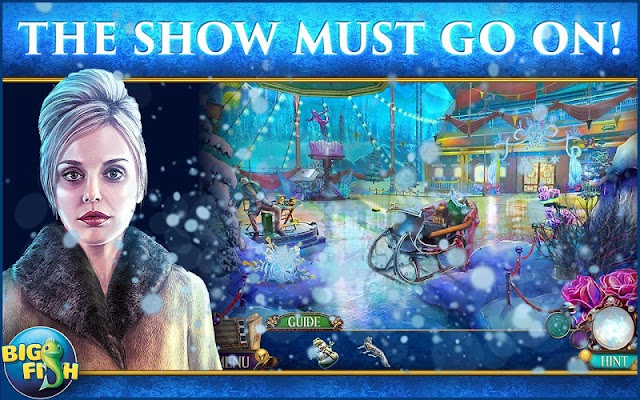 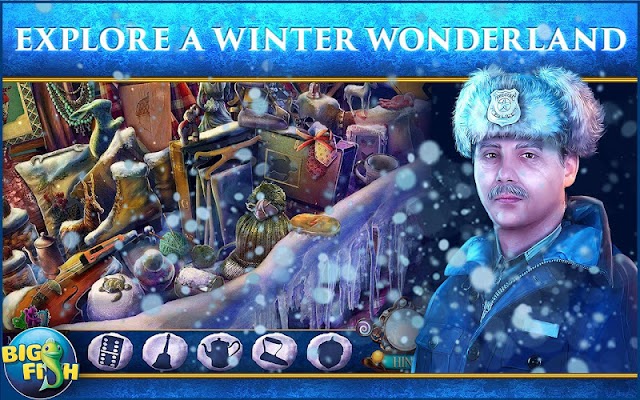 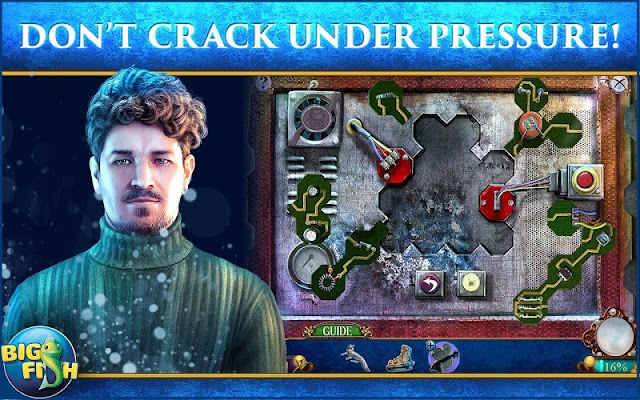 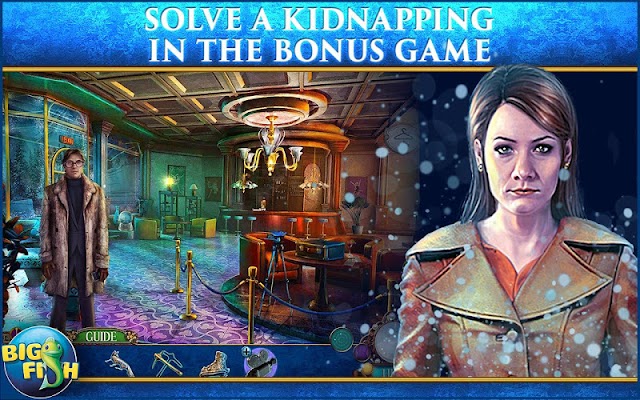