The shooting game classic has arrived!

The DARIUS(SAGAIA) series made shooting game history with its unique atmosphere
and sound design, and now the latest installment, DARIUSBURST, is
available for Android!

This edition also includes a variety of smartphone/Android-exclusive bonuses,
including SP Mode (a “remixed” version of the game with new enemy
patterns and revised boss battles), the Assault ship from the arcade
DARIUSBURST, and new music by ZUNTATA! 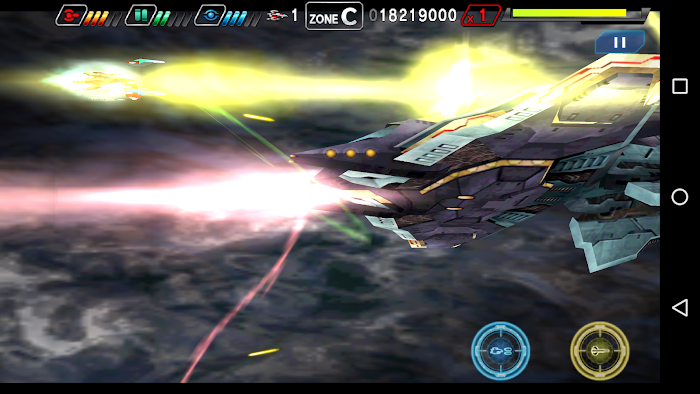 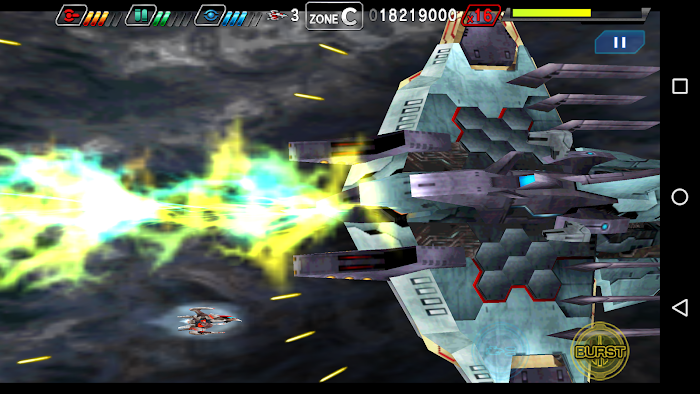 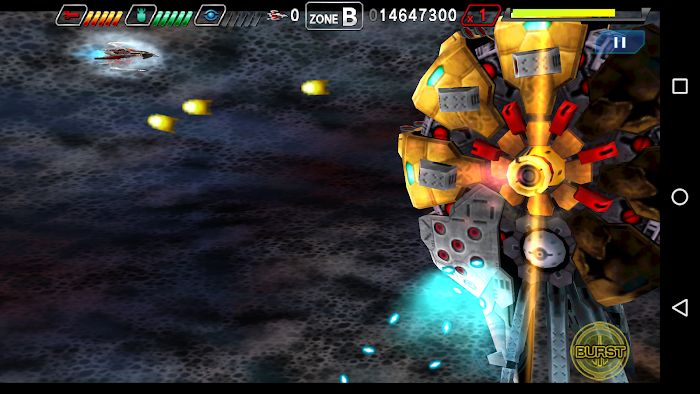 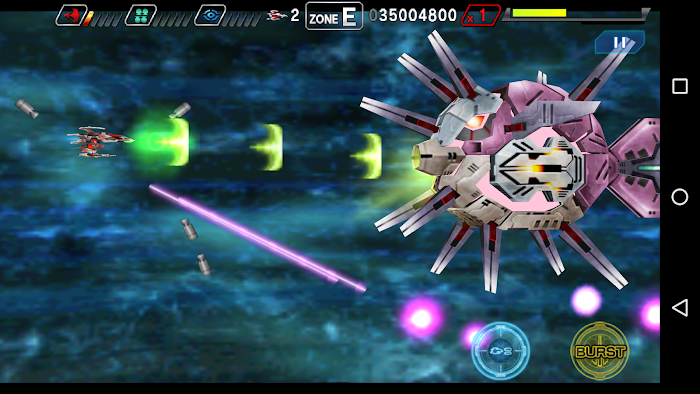 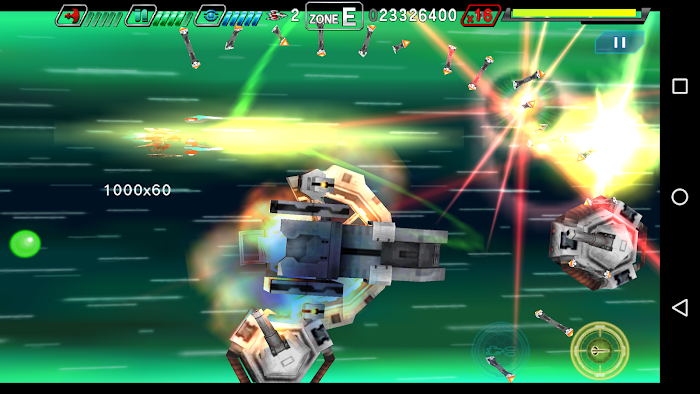 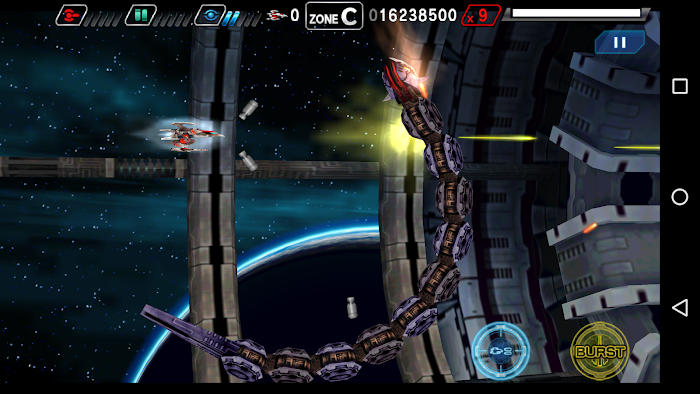 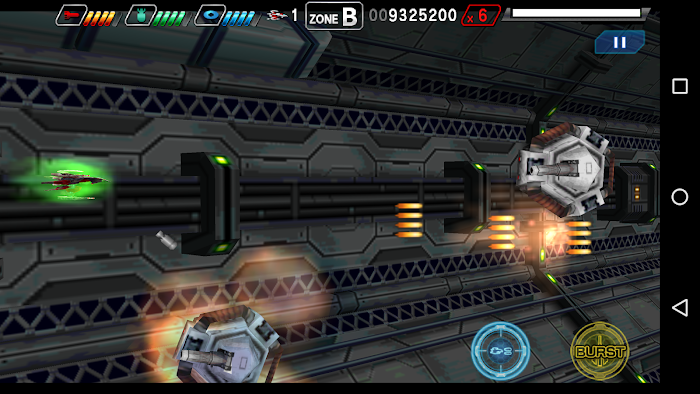 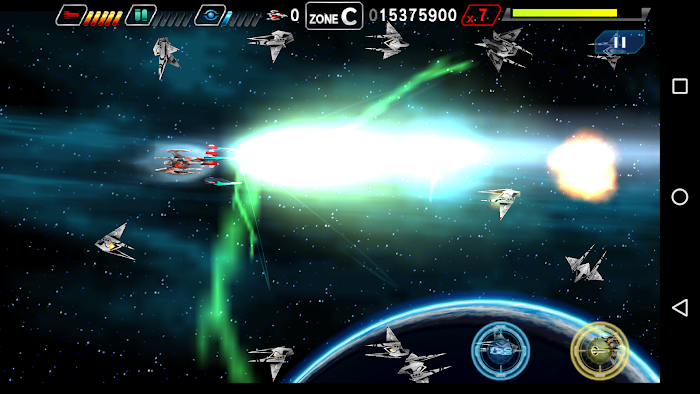