Sink your fangs into Dark Legends!

Play the gritty, new Vampire adventure game from world renowned developer Spacetime Studios – creators of the smash hit Pocket Legends. YOU are an immortal Vampire with fangs, super speed, and hundreds of weapons to slay demons, werewolves, and warlocks.

“Buckets of blood, darker environments, and vampires that aren’t afraid to show some skin.” – 148 Apps
“Same game on your Android-powered smartphone or tablet, your Mac, and your PC!” – Pocket Gamer
“Third Legends title is a major evolution in casual and avid gameplay.” – Indie Gamer News

Dark Legends is a free Vampire horror adventure and 3D Massively-Multiplayer Online Role Playing Game (MMORPG). In this bloody addition to Spacetime Studios’ Legends games, Vampires have been hunted to the brink of extinction by human supremacists that have called on evil supernatural creatures for help. YOU are the last line of defense and will undertake missions for the Vampire Nation to dominate or utterly destroy your enemies.

Play online with millions of other Vampires in fast-paced Co-Op or PVP action. As you slay your foes, you will unlock Vampire Powers that suit your play style and find rare treasures and gear. As your Vampire powers grow and you collect more powerful gear, you will be able to take on the most powerful threats: the Hunters. 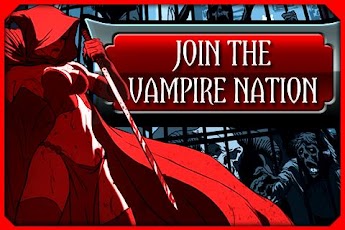 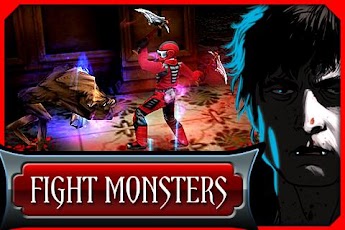 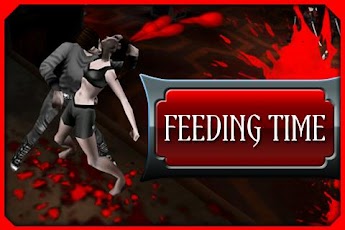 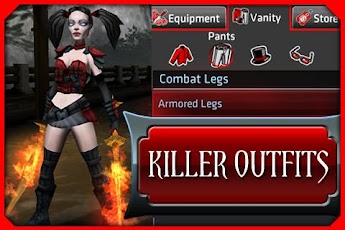 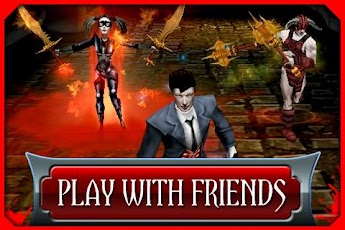