Lead EPIC TITANS into monumental 3D battles, featuring THOUSANDS OF TROOPS, all controlled by you!

Wage WAR against other players and CAPTURE their land through the might of your army and your skill on the battlefield.

Make sure you play online to gain access to the latest content and features, and to ensure that your profile is backed up online. 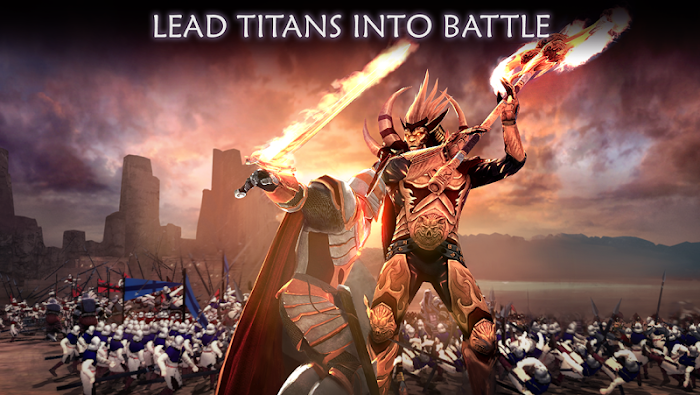 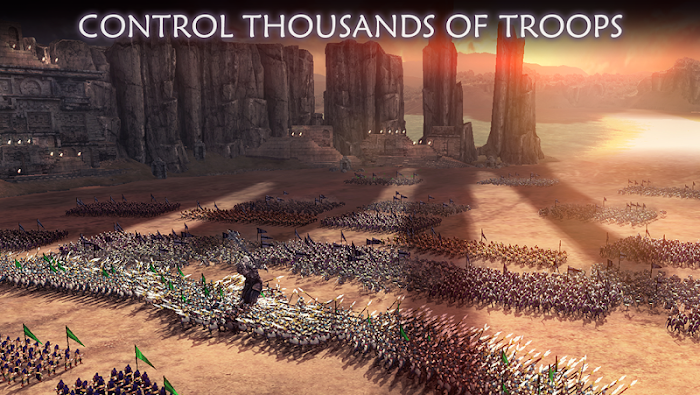 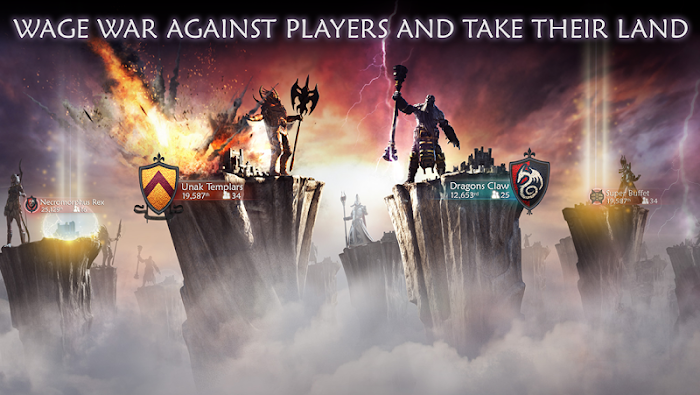 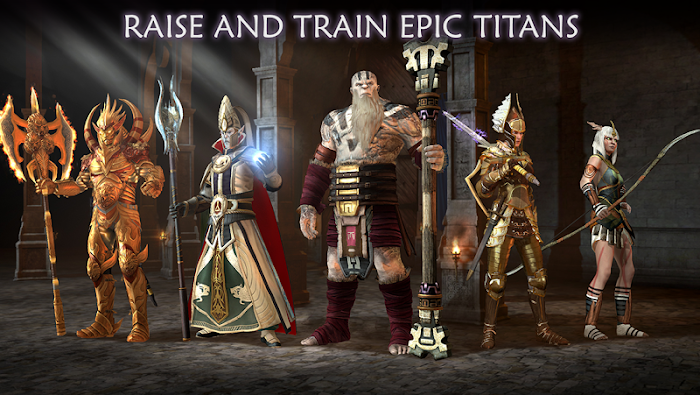 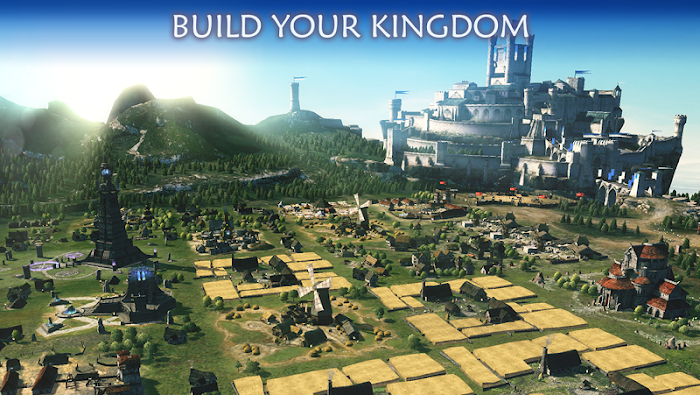