The award-winning stunning first person zombie shooter is back!

Find a safe place to hide-out, get equipped, and fight for your life in a real time bid for survival against an onslaught of bloodthirsty undead. Join the Global Resistance and fight to crush the Zombie plague that has positioned the Earth on the edge of peril. It’s up to you to provide humanity with a new chance at survival.

THE FINGER IS MIGHTIER THAN THE GUN
Choose between a touch control scheme created especially for casual players or an enhanced virtual joystick.
Prefer console gaming? Then go ahead and use a fully supported gamepad.

REAL TIME STORY DEVELOPMENT
You are not alone.
Take part in the Global Resistance, tune in to radio station to stay informed as the global gameplay develops, directly influenced by the participation of every single player.
Enjoy different types of missions such as story missions, global missions or side-quests.

THE HIDEOUT
Explore your personal hide-out and encounter the Gunsmith, Medic, Scientist, Smuggler and Engineer, NPCs who will help you unlock incredible new weapons and gadgets.

AMAZING NEW GAME CONTENT
Forget easy-to-kill Zombies. Get ready for Kamikaze, Vomitron and other bosses – powerful Zombies with an inventive approach to elimination.
Create and upgrade your own impressive stockpile of weapons. 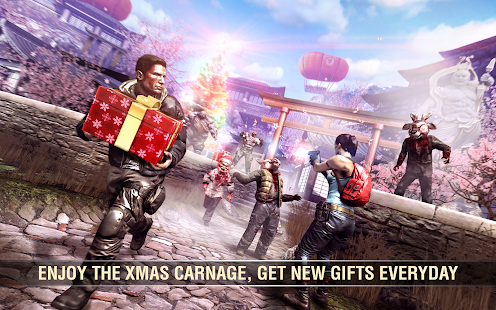 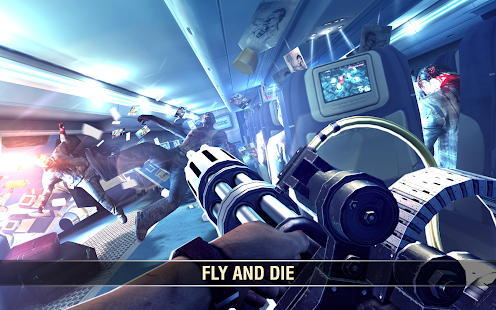 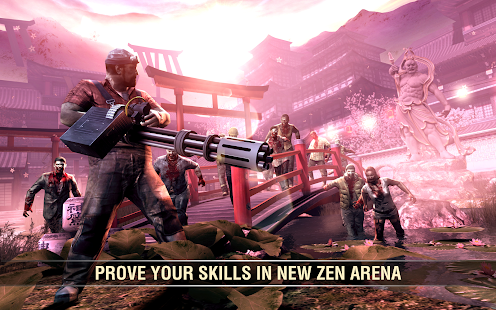 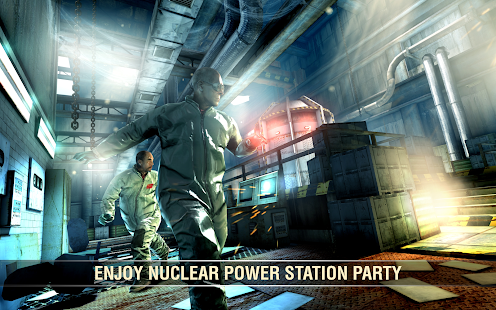 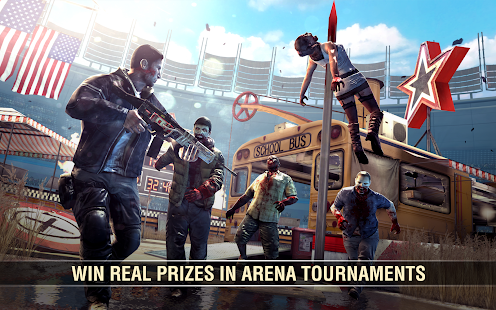