Off with his head! Then back on! Then off again! You are Chuck. D. Head, a headless hero, sent on a quest to stop the hordes of Max D.

Cap taking over the world. Lob your detachable skull at barmy bad guys, traverse weird and wonderful lands and use your head to bring peace to the world – literally!

Decap Attack joins the ever-increasing line-up of ‘SEGA Forever’, a treasure trove of free SEGA console classics brought to life on mobile for the first time!

– Seven islands to explore, all based on various parts of the body!
– Seven bosses, including giant toads, yetis, and cannibals!
– Throw your head like a boomerang!
– Collect potions for power-ups that include greater speed, more strength, and instant kills.

MOBILE GAME FEATURES
– PLAY FREE with ad-support or ad-free via In-App Purchase
– SAVE YOUR GAMES – save your progress at any point in the game.
– LEADERBOARDS – compete with the world for high scores
– CONTROLLER SUPPORT: HID compatible controllers 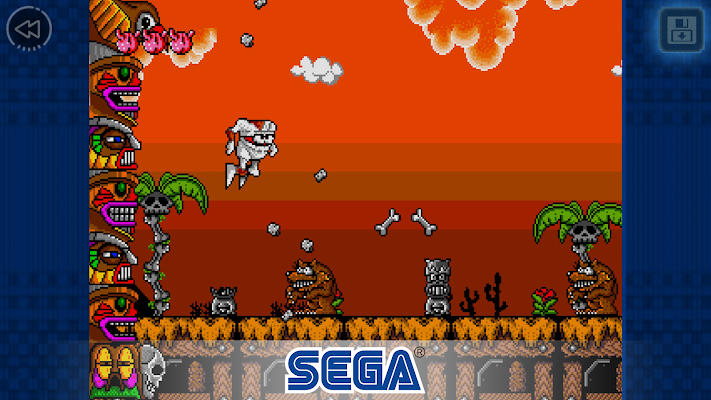 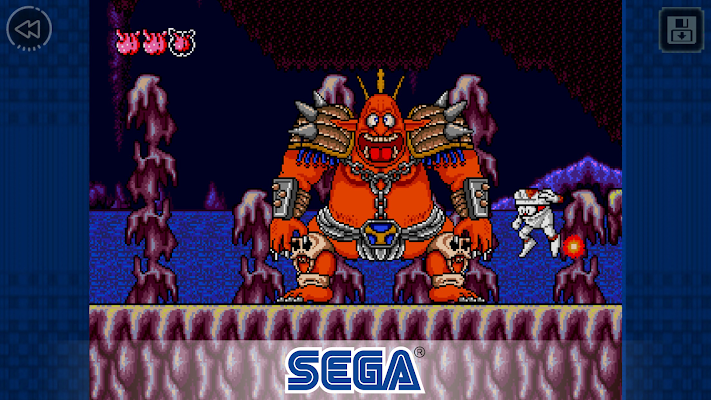 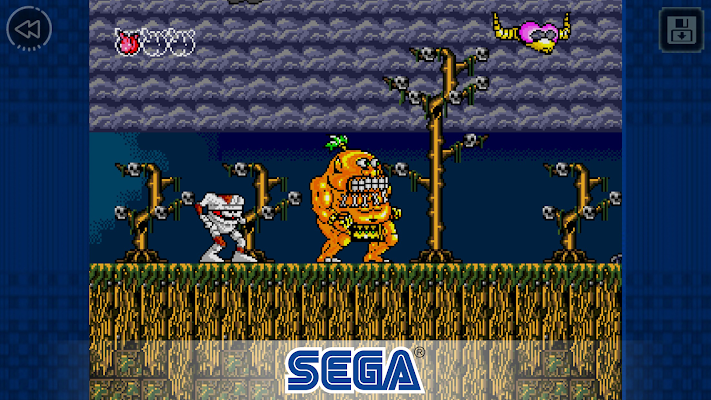 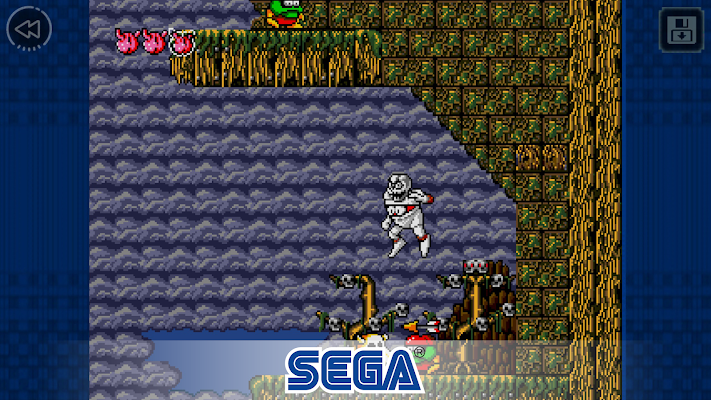