Take the role of a Delver, another in a string of adventurers that try their fate in the fabled dungeons. Fight monsters, grab loot, horde potions, and level up!

In this action roguelike dungeon crawl, adventure through the retro-3d dungeons as you quest for the Yithidian orb and attempt to bring it back to the surface. Getting it will be only half the battle…

Levels are randomly generated in each playthrough – you’ll never know quite what’s around the corner.

Delver is still in early development, will be updating frequently – hopefully weekly. Buying now is supporting development, who needs a Kickstarter? 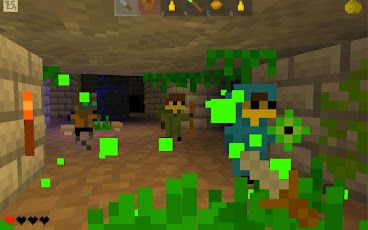 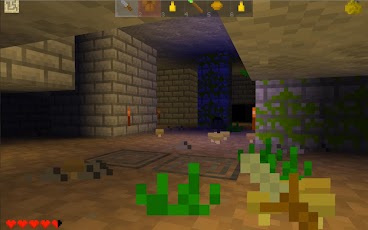