Devyne: Unknown is an unconventional turn-based RPG adventure with a clear focus on the combat system.

In real life, almost anyone can do anything, can’t they? So you improve with your equipment and through your equipment. Adapt it to your playing style! Use combat skills, weapon skills, combat items and much more as you like!

The eternal cycle of looting!

We try to offer you opponents that are challenging, but not unrealistically hard.

The boss is shattering you with magic? How about resistance items! You can’t take a 30-round Enrage? Stunlock the boss or see if he has a weakness against certain items or whatever!

You want the best and most attractive items? Then keep your head tight and find your way to the secret maps! But don’t expect any help from us. We like it challenging!

And that’s exactly why almost all equipable items have a certain variance in the primary values! So there is always the chance to upgrade (in case you don’t have the best version already).

Of course there are a few exceptions to this variance. For example legendary or certain epic items.

Each item can have between one and three free slots for scroll upgrades! These are not fixed but completely random!

But note: Once inserted, it can’t be removed or overwritten! So consider your choice (or farm the item again)!

Not just a pastime!

Our goal is to guarantee you long-term fun. At this time (build 1.0.8) you can expect up to 10h or more of play time.

That also depends on your motivation, stamina and playing style.

The world is small and yet it should thrive. That’s why Devyne: Unknown is constantly being expanded and improved. We want to offer you something for your money!

Below you will find a list with the planning. 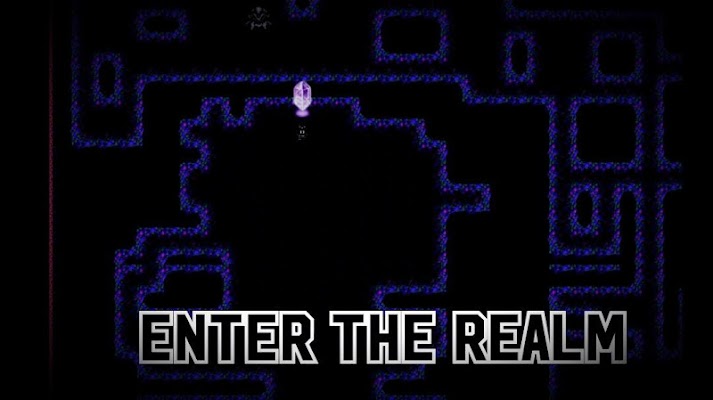 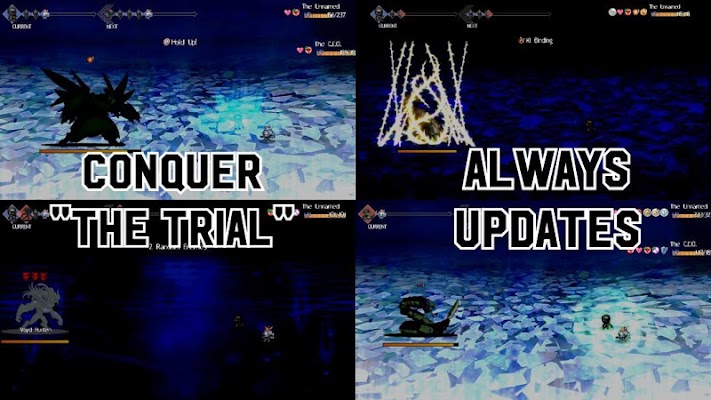 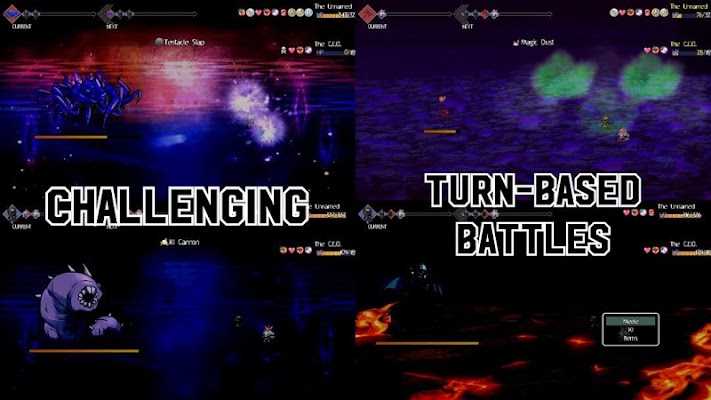