UNLEASH YOUR IMAGINATION & BE A GOD! 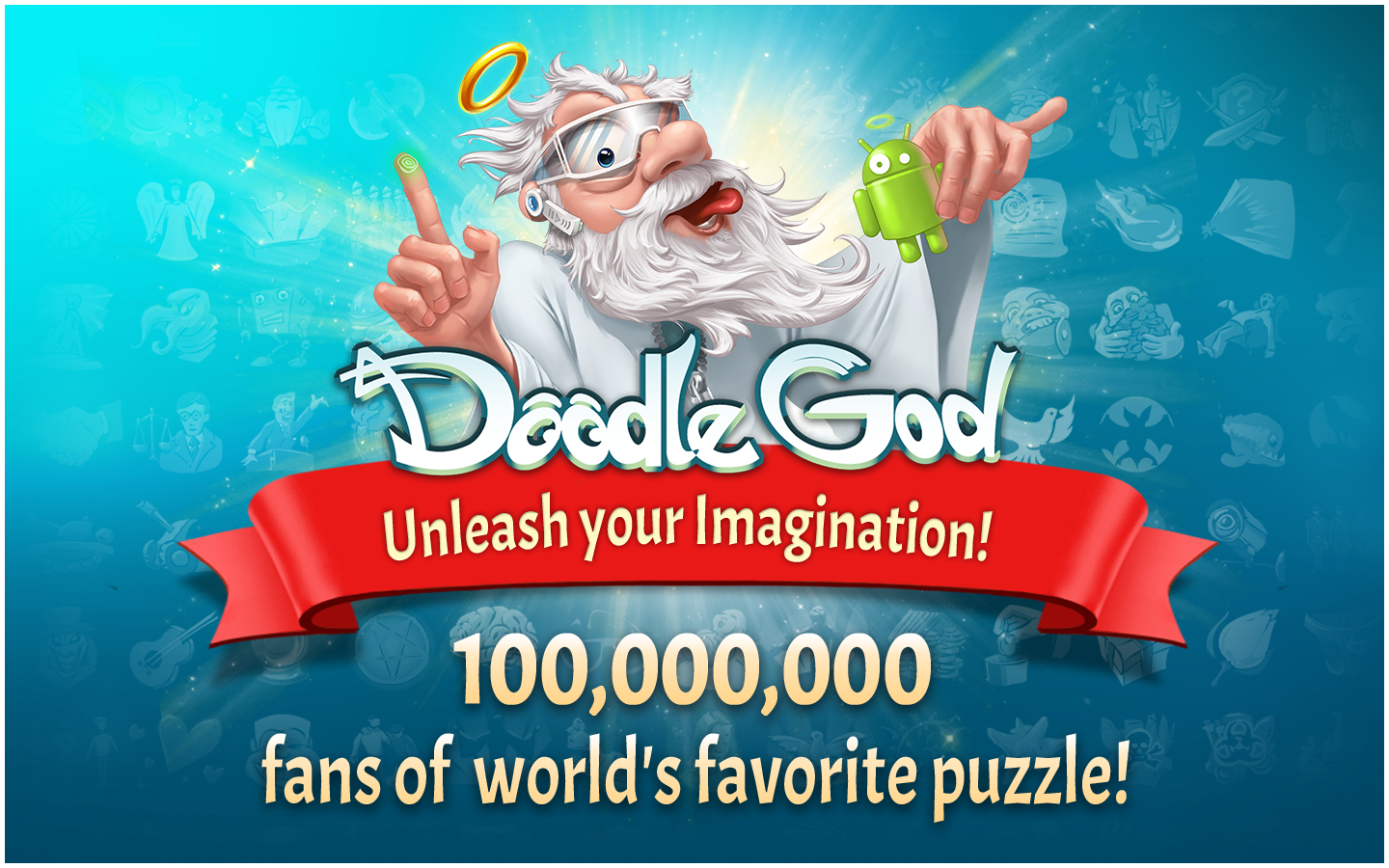 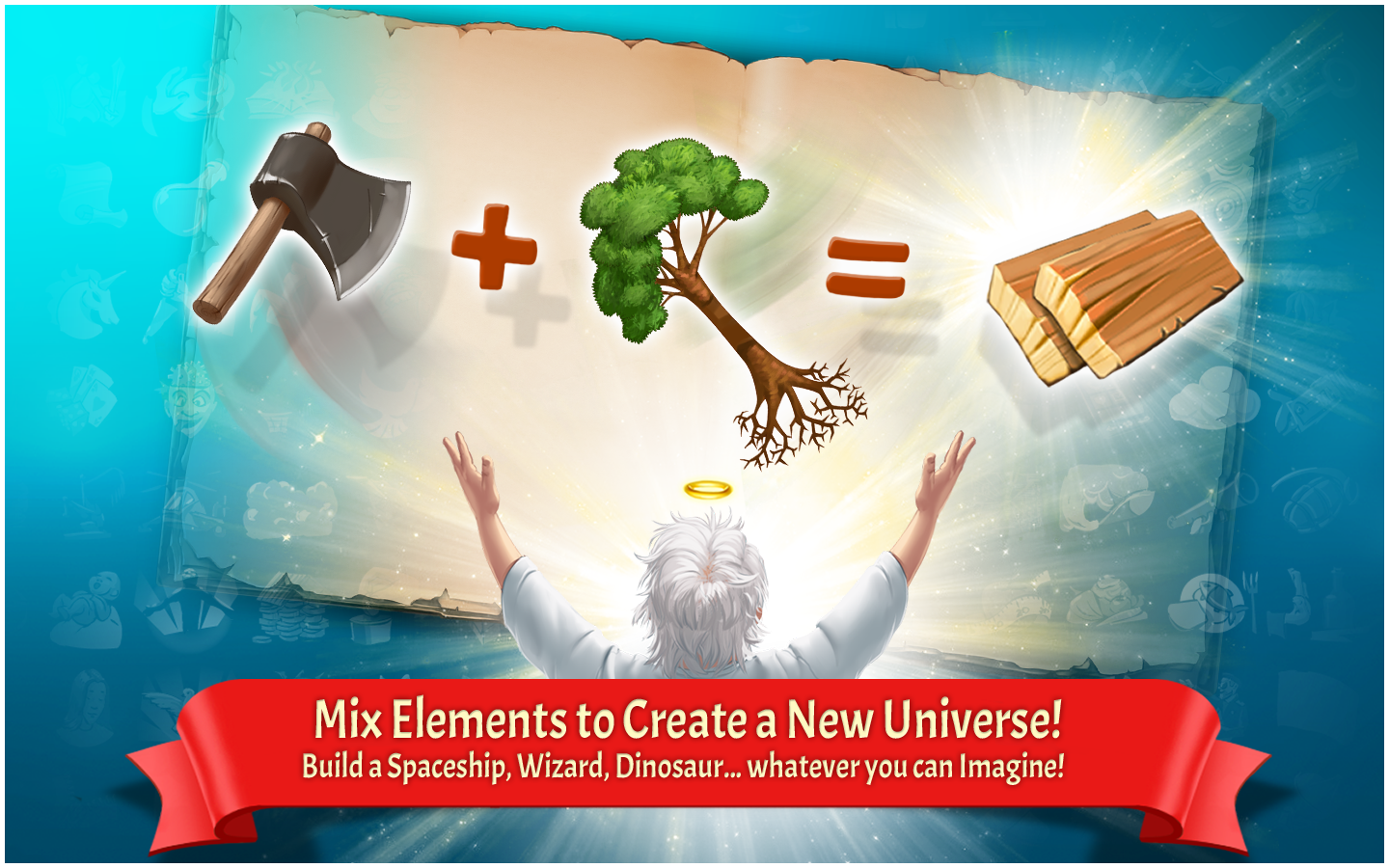 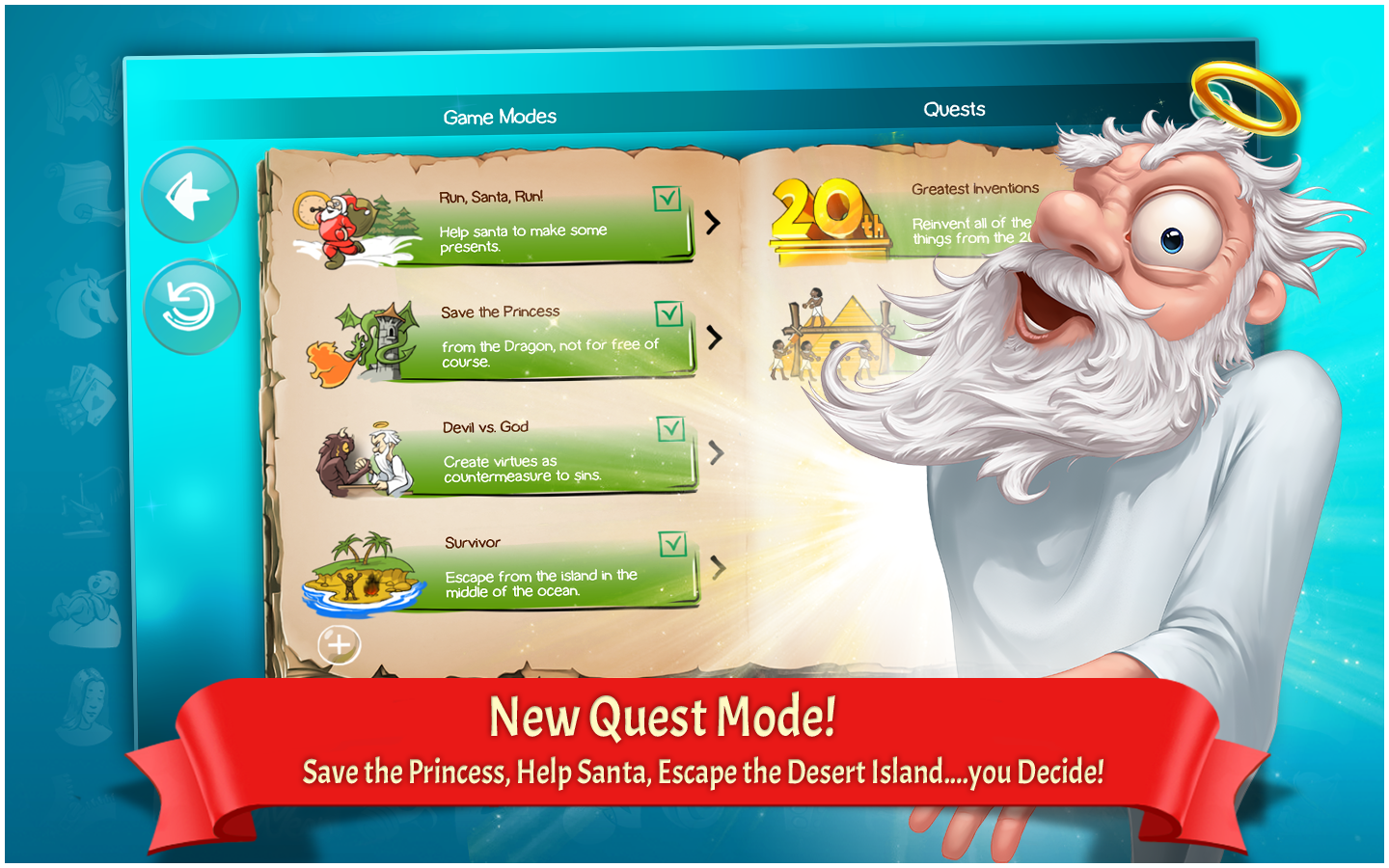 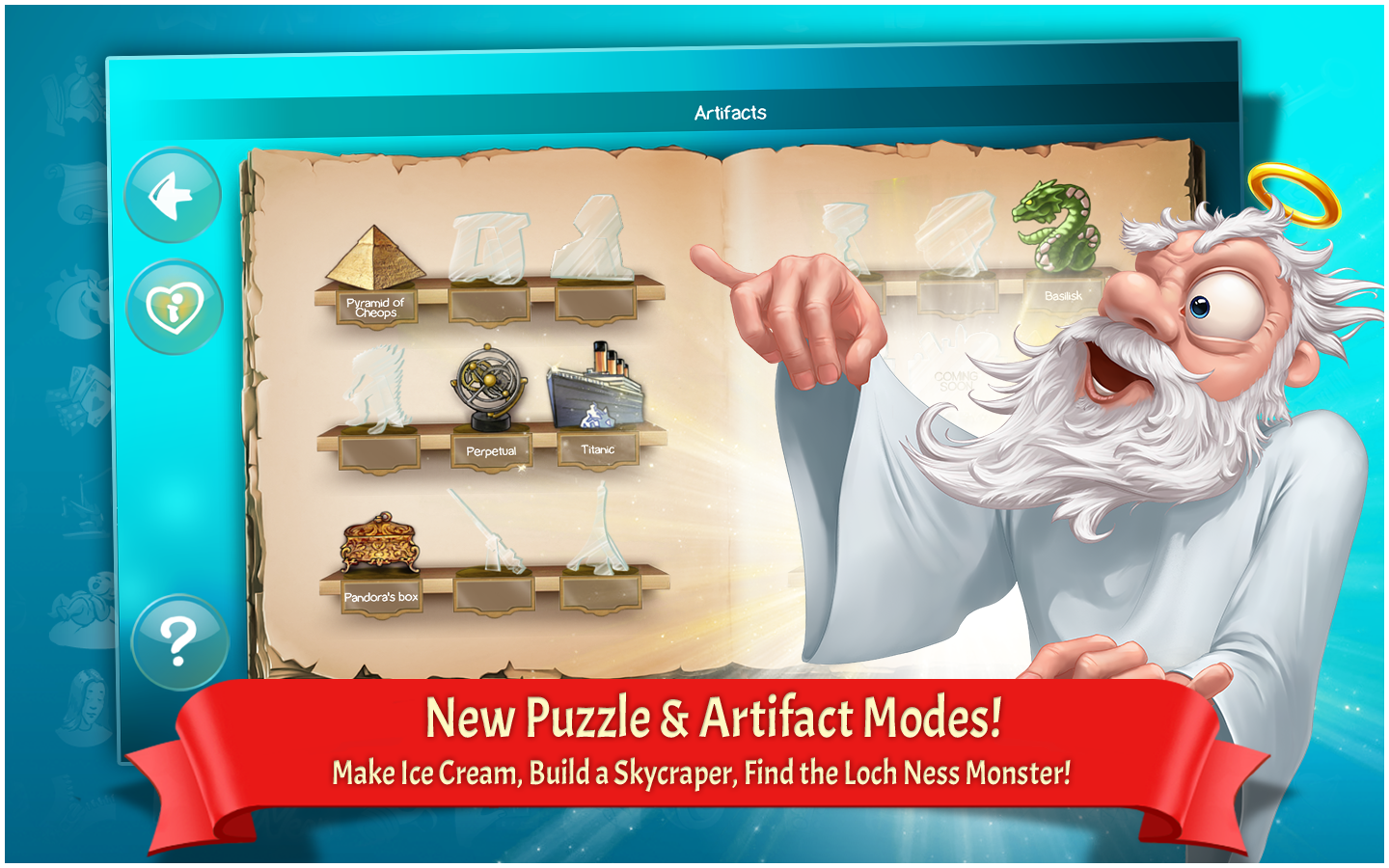 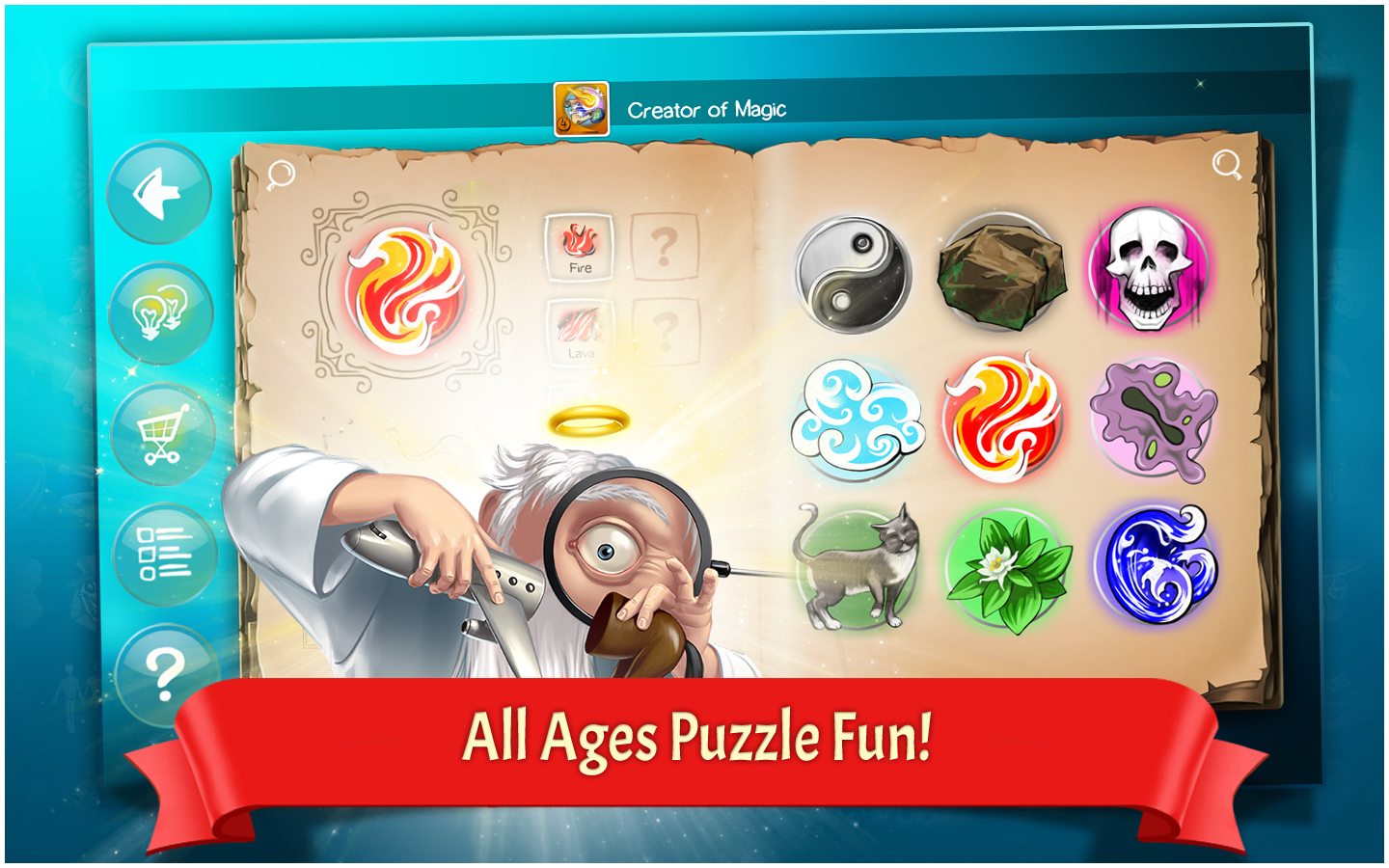