In-game text is available in English only.

Prologue
A century has passed since the events of DRAGON QUEST, during which time three new nations have been founded by the offspring of the great hero of Alefgard

.
But the peace they have long enjoyed is no more. Demon hosts summoned forth from the darkness by the fallen High Priest Hargon have brought the land to the brink of ruin once again.
Now, the young prince of Midenhall—a descendant of the legendary warrior Erdrick—must set out to find the two other heirs to the heroic bloodline so that together they might defeat the nefarious Hargon and restore peace to their world.

・Whether you’re keen to pick up where the first part of the Erdrick Trilogy left off, or are entirely new to the series, DRAGON QUEST II: Luminaries of the Legendary Line is sure to take you on an unforgettable journey.

・In this early example of an open-world adventure, players are free to wander the wilds, brave monster-infested dungeons, or take to the seas in search of new lands—discovering ever more powerful abilities and valuable treasures along the way!

・Simple, Intuitive Controls
The game’s controls are designed to work perfectly with the vertical layout of any modern mobile device, and the position of the movement button can be changed to facilitate both one- and two-handed play.

・Experience the multi-million selling series, beloved both in Japan and beyond, and see how the masterful talents of series creator Yuji Horii first combined with the revolutionary synthesizer sounds of Koichi Sugiyama and the wildly popular manga illustrations of Akira Toriyama to create a gaming sensation. 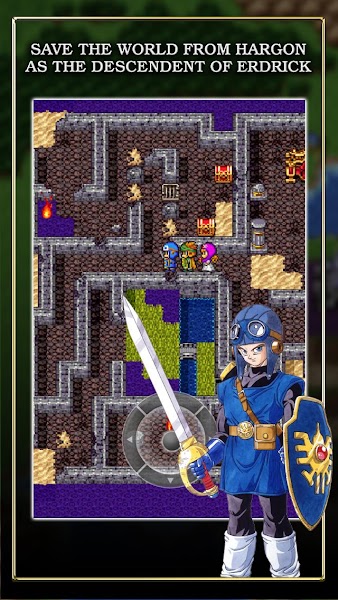 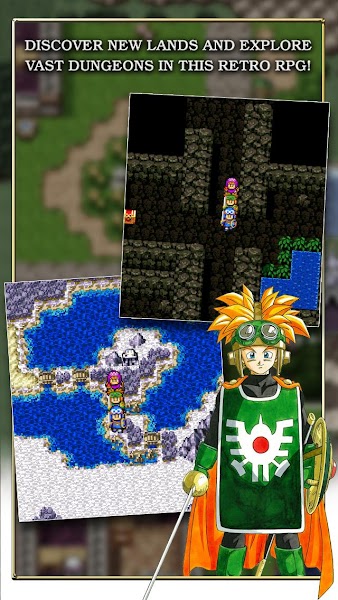 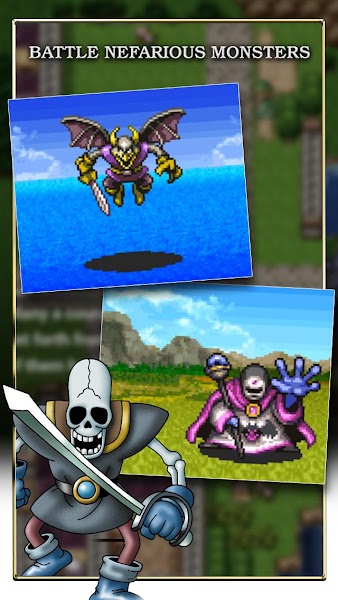 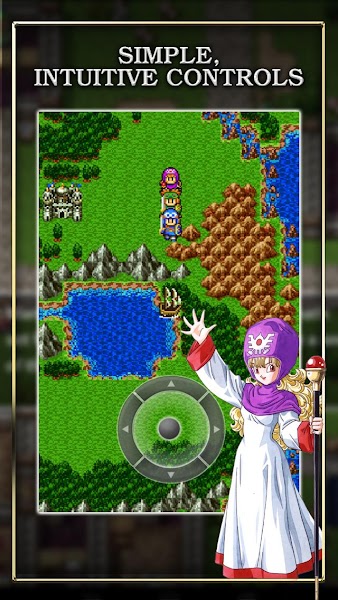