DRAGON QUEST III: The Seeds of Salvation—one of the most highly acclaimed and best-selling games in the franchise is finally here for mobile!

Now all three instalments of the Erdrick Trilogy can be played in the palm of your hand!

DRAGON QUEST III: The Seeds of Salvation has an independent storyline and can be enjoyed without playing DRAGON QUEST I or DRAGON QUEST II.
※In-game text is available in English only.Prologue
On the morning of their sixteenth birthday, the child of Ortega, hero of the land of Aliahan, is charged with a seemingly impossible task by the King himself: to slay the Archfiend Baramos, master of darkness!
What trials await our intrepid hero as they set out to take on a quest not even their legendary father was strong enough to complete? 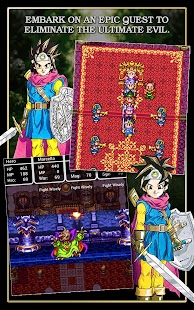 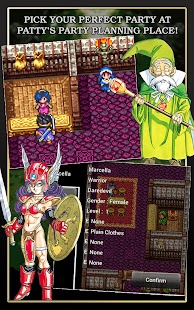 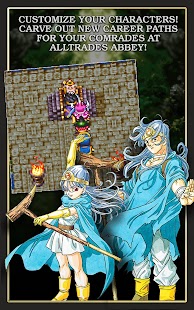 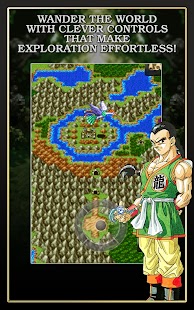