Funny and uproarious matches of people who know nothing about soccer!

Two lazy guys who don’t know the rules of soccer challenge to a soccer match of their town.
There are no difficult rules!
The only thing that’s important is to kick around a ball and put it in the opponent’s goal!
Watch their sweat, tears and slapstick moments. 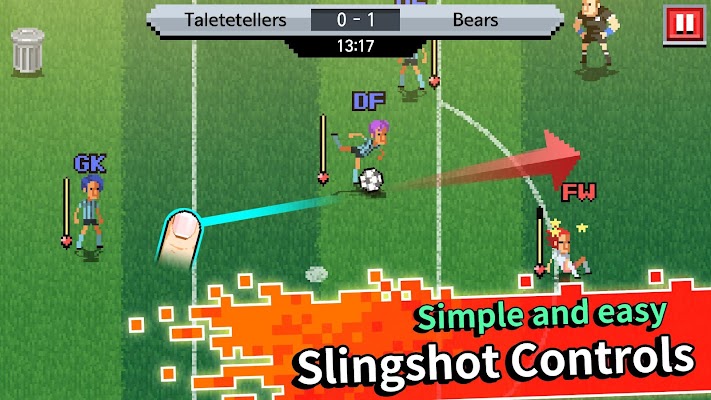 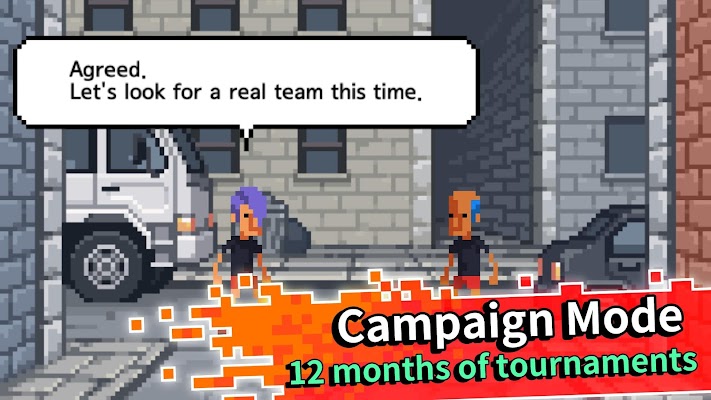 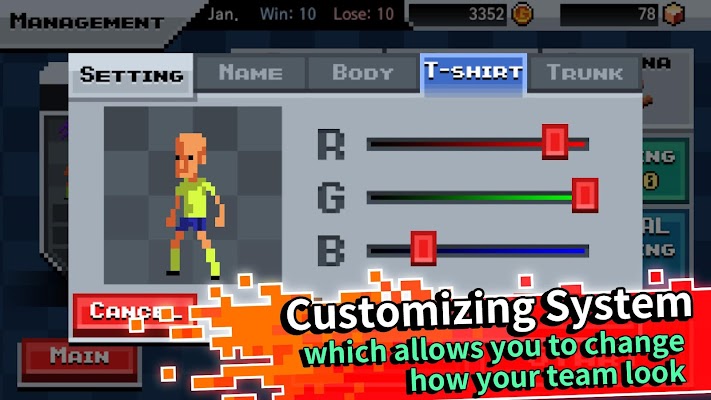 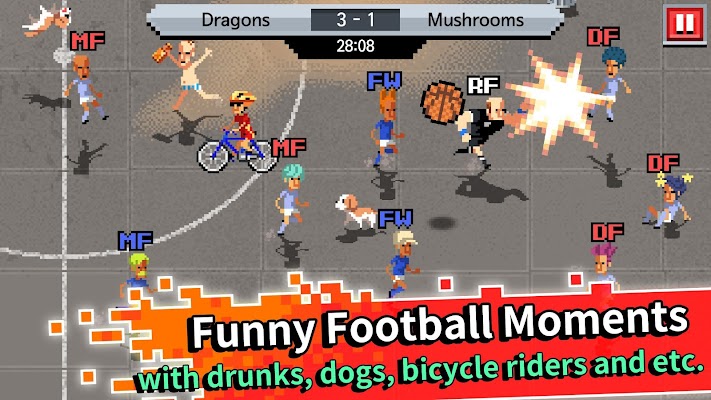 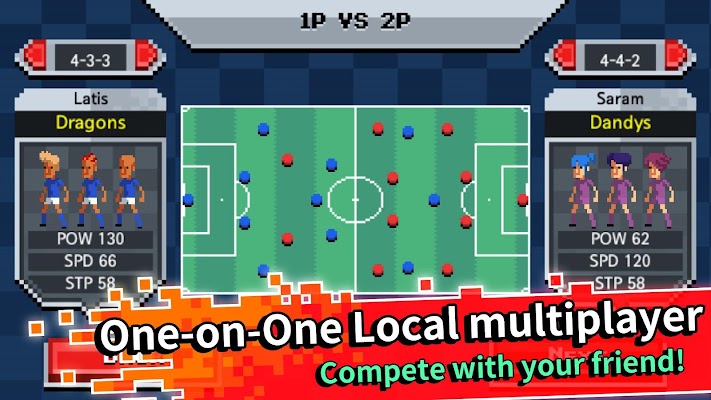