Slice, shoot and pulverize your enemies, or build defenses to do the dirty work for you. Grab three friends and build a team of heroes from twelve different classes, each with their own defenses and abilities. Then embark on an adventure to defend Etheria from the Old Ones’ army!

Eternity boasts all new missions, new features, a rebalanced endgame, secure online play (no more hacking!), along with a wide selection of content from the original game. Now is the perfect time to experience Dungeon Defenders and its expansions the way they were meant to be played! 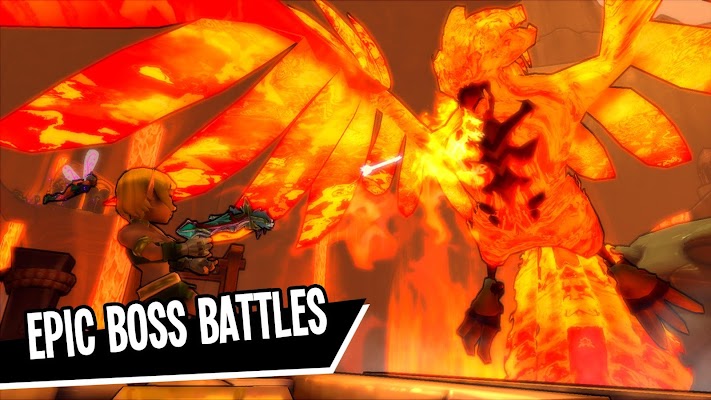 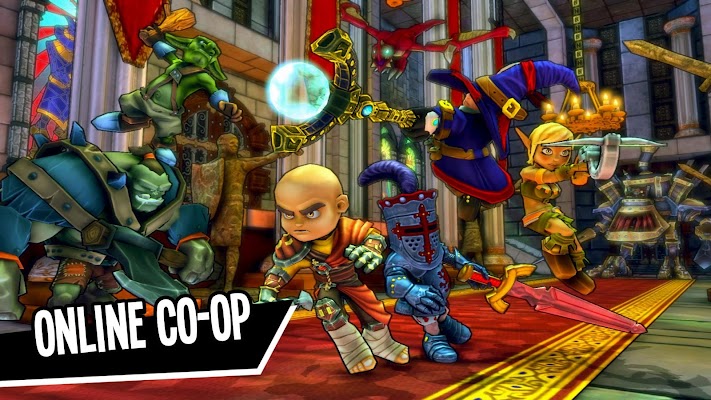 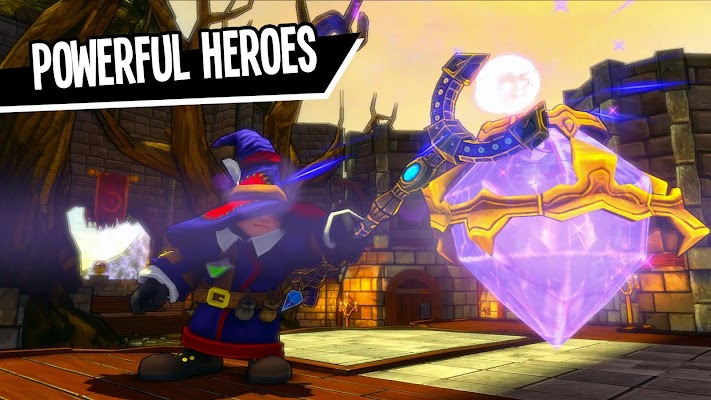 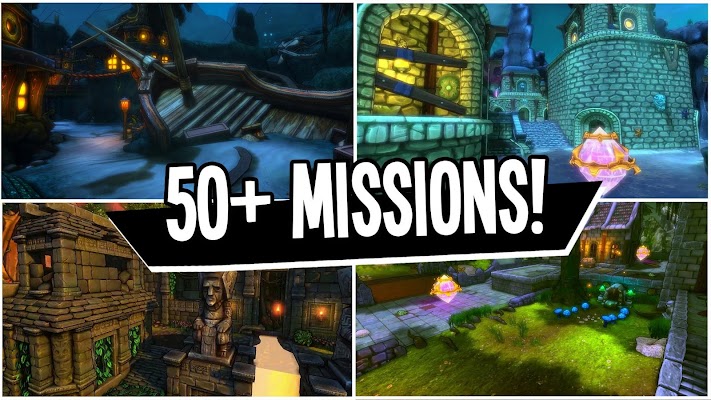 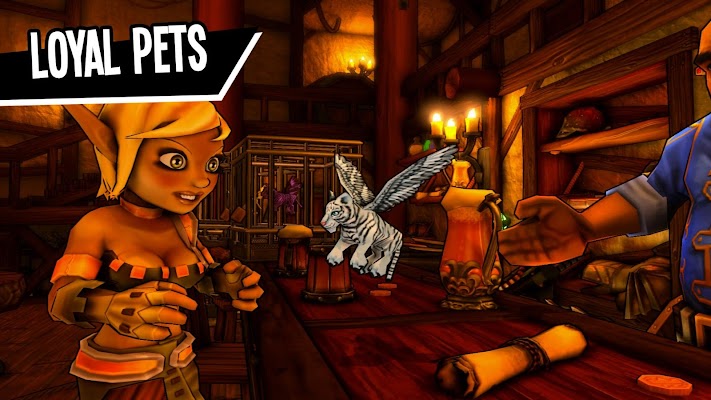 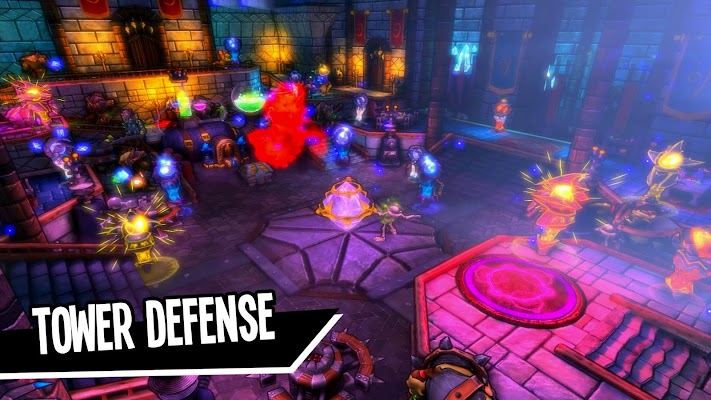