Set in the grim, dark future of Warhammer 40,000 ‘Eisenhorn: XENOS’ lets you experience firsthand the story of Gregor Eisenhorn, an Inquisitor and member of the ‘Ordo Xenos’, sent out to fight and protect the Imperium of man from anything that may threaten it.

Players will get to play through and experience the events of ‘Xenos’ as Eisenhorn himself (as voiced by Mark Strong), exploring the vast expanse of the Warhammer 40k universe in ways never seen before.

To OPTIMIZE your playing experience, you may want to turn off other apps before playing. 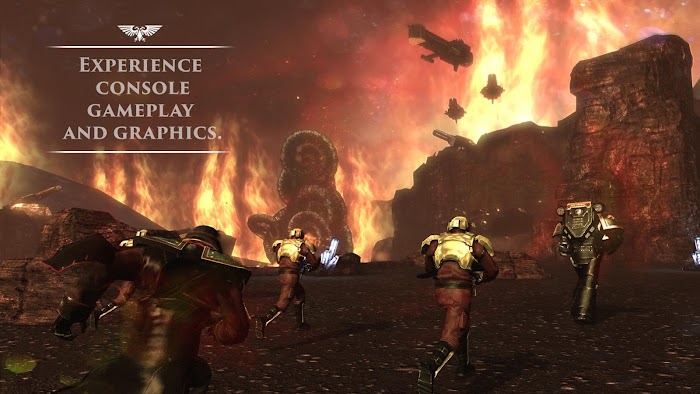 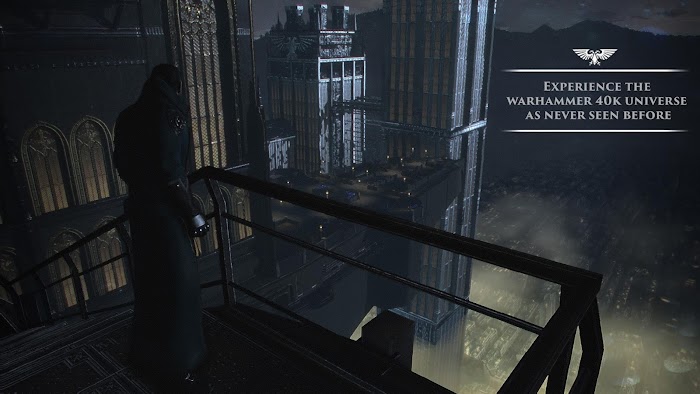 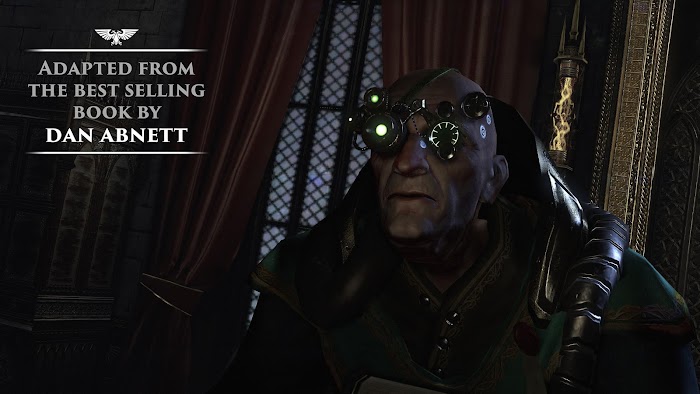 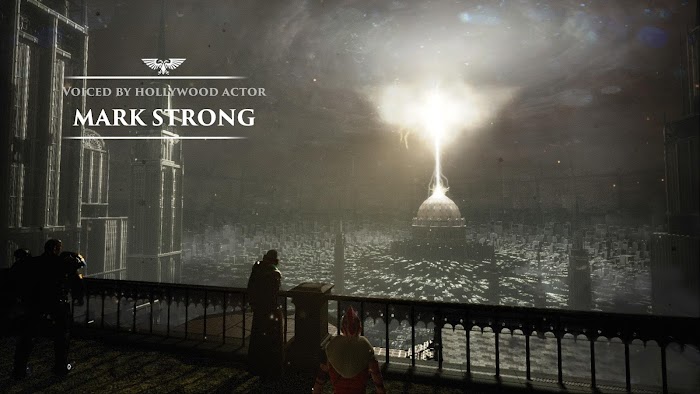 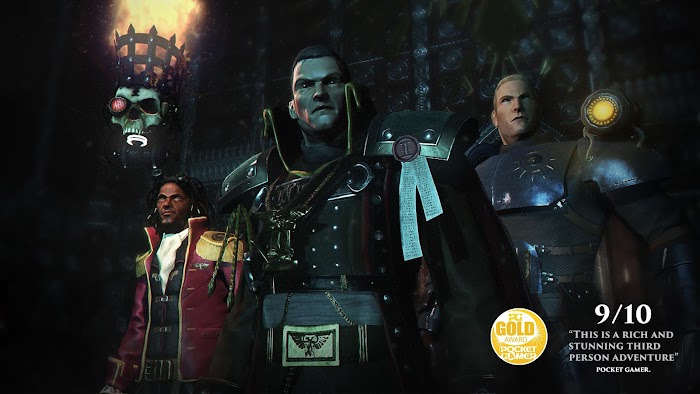