The elements world need you, HERO!

It’s a long time since the last battle between Human and Orcs, the descendants of elements masters have build their own kingdoms.
Years passed, the elemental forces of the fire become more and more powerful, and the fire lord was no longer satisfied with his territory…
Once again, the war broke out.
The fire lord was blinded by his greed, he made a deal with the devil to get the power from the hell, he summoned the underground monsters with magic blessing to make them invulnerable…
When all seems to be a foregone conclusion, the other two tribes found a strange energy fluctuation, they followed it, and found another ancient tribe, the WIND TRIBE! 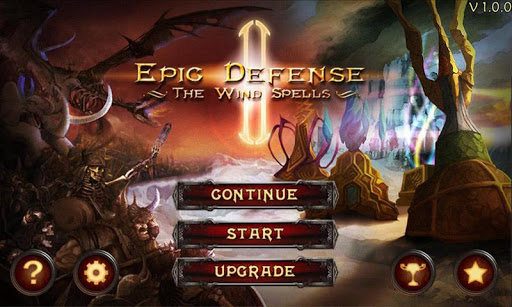 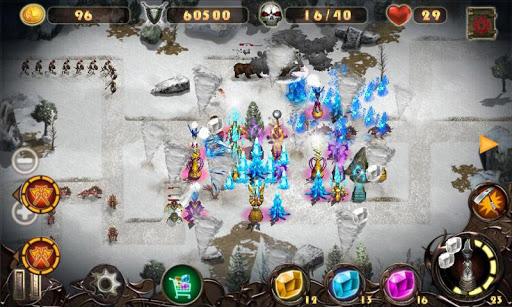 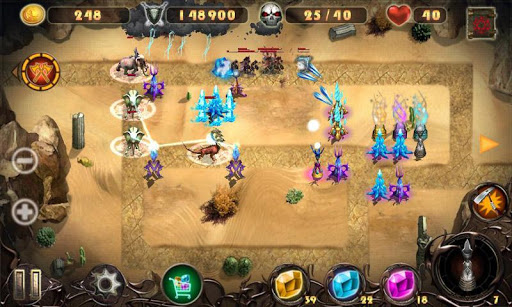 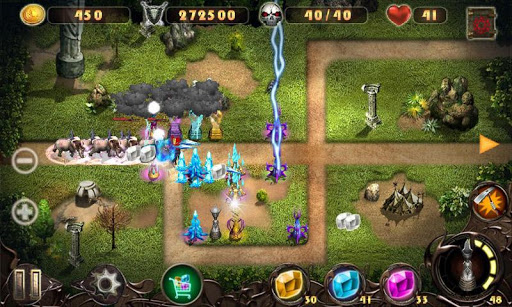 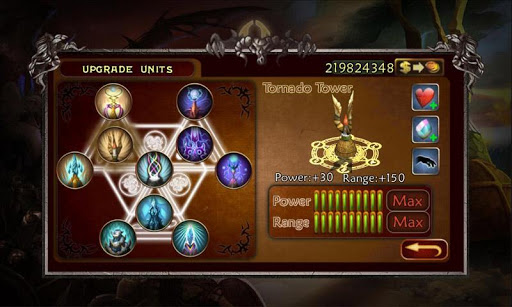