The story takes place in the distant future, starting near the planet known as Earth. A small rebel group of citizens living in the solar system defies the Empire after years of political disputes and makes a dash out of their star system. They attempt to escape in an ancient research vessel named after the near-Earth asteroid “433 Eros”, first discovered in 1898. As they struggle through each jump to get further from Earth, they come across new systems full of challenges and hardships. The goal is to find a new place to call home, but does such a place exist? Is the crew of Eros doomed to wander as space nomads? 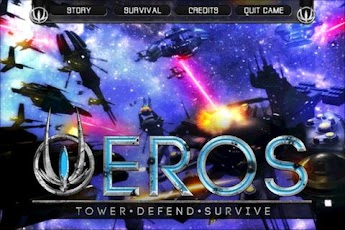 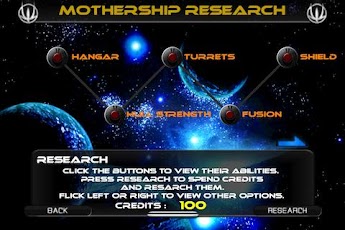 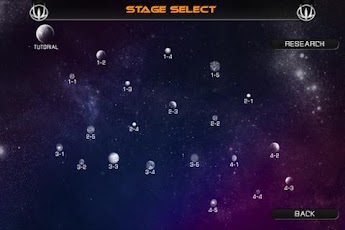