Optimized for both phones and tablets!

By far the biggest and most detailed game of its class; “Exitium: Saviors of Vardonia” is now on Android! FOUR characters to play!

Vardonia is a land in turmoil. Two rival kingdoms are at war, Arkan and Abylon. Wherever you allegiance may lie, all is not as it seems, as various plots unfold, revealing hidden agendas, and old, untameable gods and vicious monsters start to run amok.

A grand tale of intrigue, betrayal and redemption; discovery, sacrifice and glory, interlaced with fierce battles and challenging quests. Can YOU save the land of Vardonia?

BERSERKER
Close-range weapons, powerful, heaps of weapons and armor to use.

PALADIN
Close-range weapons, swift and nimble, tons of weapons and armor to try out.

● 4 distinct classes to play, based on melee or magic!

● Online market; trade items found in the game with other players!

● Huge number of quests and side missions.

● Large array of weapons, armor, and garments to discover. Upgrade them at the blacksmith’s, and intensify them with magical gems.

● Create your own items using things found on your journeys. 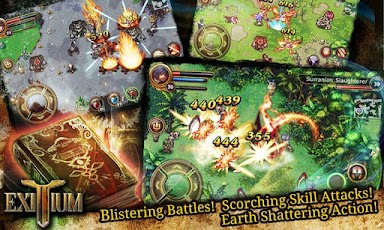 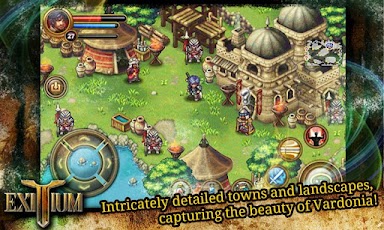 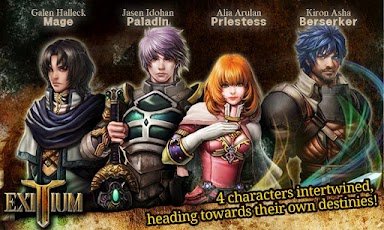 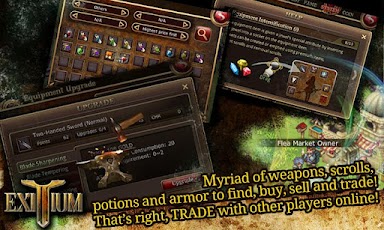