THE OFFICIAL GAME OF THE 2016 FIA FORMULA ONE WORLD CHAMPIONSHIP™

WELCOME TO F1™ 2016
• F1 2016 is a stunning mobile racing game that puts players into the race seat of their FORMULA ONE™ heroes in a full season, single race and time trial on any of the 21 official circuits from the 2016 season.

• F1 2016 includes the full FORMULA ONE circuit roster of all 21 races from around the globe; including the brand new 2016 FORMULA 1 GRAND PRIX OF EUROPE held in the stunning city of Baku. The 2016 season also sees the return of the iconic Hockenheimring, with the GERMAN GRAND PRIX back after a year absence for the FORMULA 1 GROSSER PREIS VON

THE CHAMPIONSHIP IS IN YOUR HANDS

FORMULA ONE AS YOU WANT IT
• For gaming on the go, F1 2016 offers unprecedented flexibility and game modes, with Season Mode, where you can compete through the full 2016 season in any order you want, and also Custom Season, for the first time ever, where you choose the length and included tracks to craft your perfect mini championship. Added to this are both Quick Race and the longer Race Weekend options, which include additional Practice and Qualifying events, as well as the challenge of setting the fastest times possible and competing against the global leaderboards in Time Trial or Weekly Event.

ULTIMATE RACING CONTROL
• Experience the thrill of F1 with the simple yet deep car handling model for full player control – with four control options including tilt and touch, a variety of steering assists and sensitivity, braking assists and camera tilt, all fine-tuned after years of making award-winning and best-selling F1 games.

CONNECTED WEEKLY F1 EVENTS
• Compete in time limited events with a new challenge every week.
• Battle to top the leaderboards, and even show off your records on Facebook.

IMPORTANT:
• Please ensure that you have at least 2.67 GB of free space on your device. For optimal performance we recommend that you restart your device and close other applications before playing.
• Contains direct links to the internet and social networking sites intended for an audience over 13. 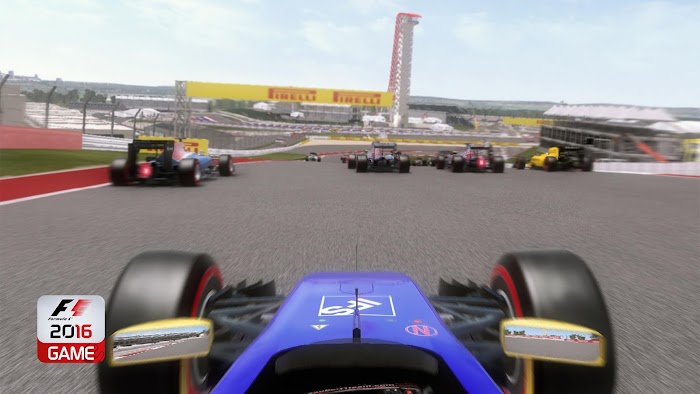 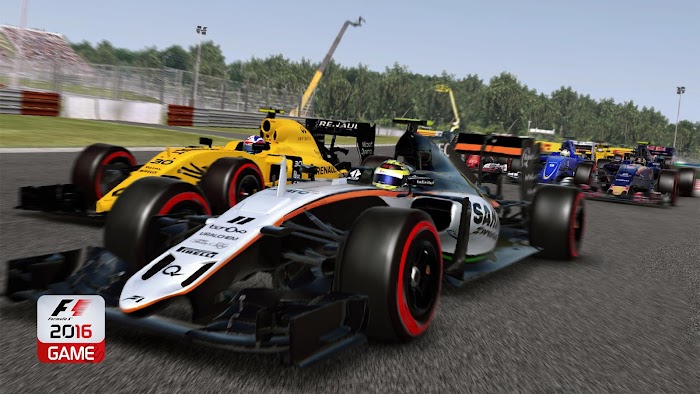 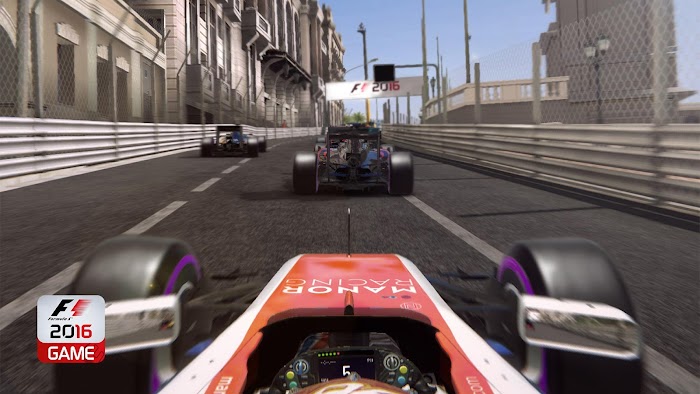 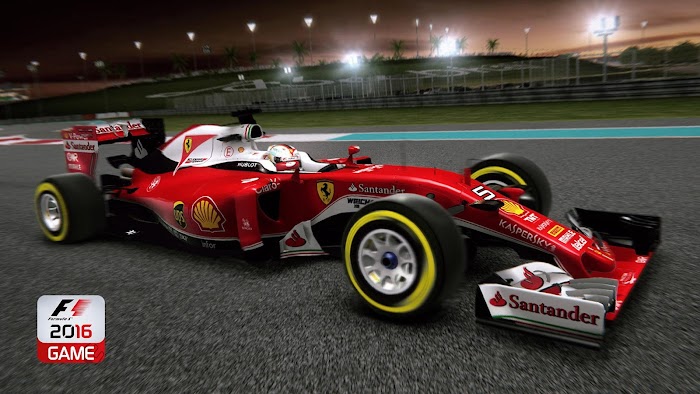 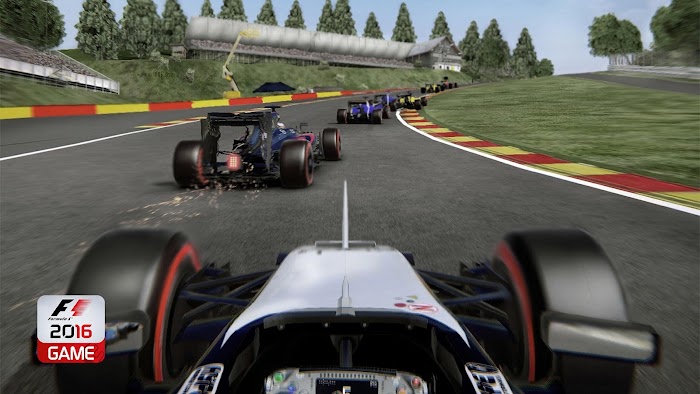 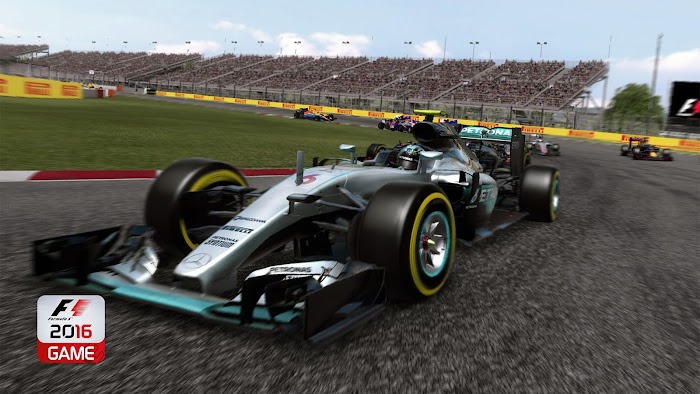