Step into the world of Fast & Furious 6. Earn cash and the respect of the “Fastest” drivers as you drift and drag through the London street scene!!

Join the Fast & Furious crew as they prepare to take on a series of jobs in an all new heist mode. Fast & Furious 6: The Game takes the mobile racing genre to greater heights with stunning graphics, new game modes, addictive challenges and intense full-throttle missions that dare you to exceed all limits.
JOIN THE FAST & FURIOUS 6 CREW
Take down an organization of lethally skilled mercenary drivers to earn respect as you drift and drag through the streets of London.
YOUR RIDES
Collect, customize and upgrade a slew of high end licensed vehicles that range from the classic 1970 Dodge Charger to the super cars of today – all featuring stunning graphics.
PULL OFF ONE LAST JOB, OR TWO
Earn big cash and unlock the next tier upgrades in heists with the Fast & Furious 6 crewCOMPETE
Jump into tournaments or join a crew and take on the world by dominating the global leaderboards

We’ve been working under the hood of the game to bring fans an exciting new update featuring: 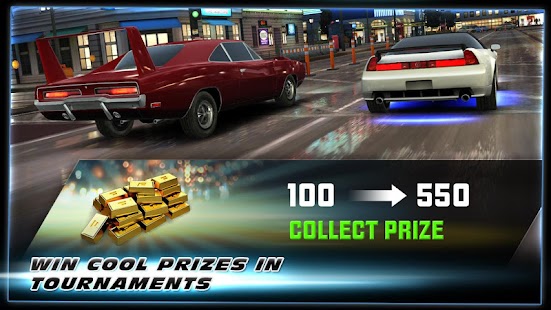 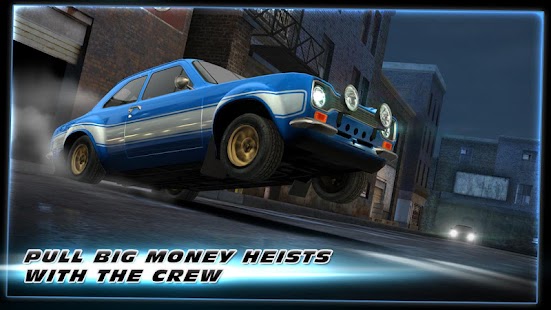