Can you survive five nights at the asylum during Christmas? Christmas has never been so terrifying!!!

Welcome back to your job as nightwatchman at the Ravenhurst Mental Asylum. From your security office you must keep watch of the festive asylum patients throughout the Christmas holidays – and make sure that they don’t get into your room!

‘Five Nights at Christmas’ brings a whole new depth of gameplay to the survival nightshift game – including:

* An interactive map console where you can open and close doors around the asylum. Use the doors to prevent the patients reaching you!
* Patient tracker devices which allow you to monitor the patients movements on your map console.
* Security cameras where you can watch the patients walking around the asylum.
* A warning alarm in your office which will alert you when a patient is approaching.
* A faulty office security door… use it wisely, and only when you really need to!
Protect yourself from these four terrifying festive patients:

Santa Claus:
This guy comes in every Christmas without fail! This year he was found stuck headfirst down a chimney… they say he was foaming at the mouth like a wild animal!

The Christmas Elf:
Wherever Santa Claus goes you can guarantee his little friend won’t be far behind! But don’t be fooled by the cute green outfit and pointy hat – he’s a vicious little creature!

The Snowman:
He may look distinguished with his top hat and carrot nose – but Snowmen are never friendly!

Rudolph – The Beast of the North Pole:
Don’t let the shiny red nose fool you – there’s nothing christmassy about this beast! 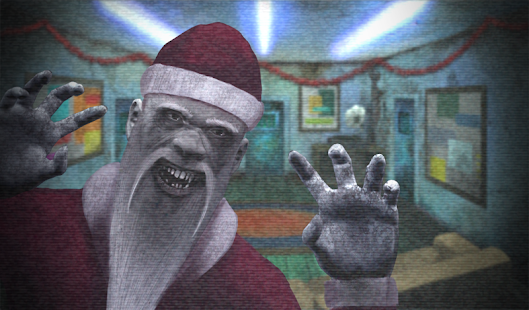 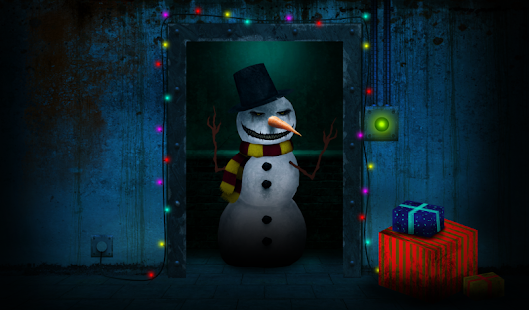 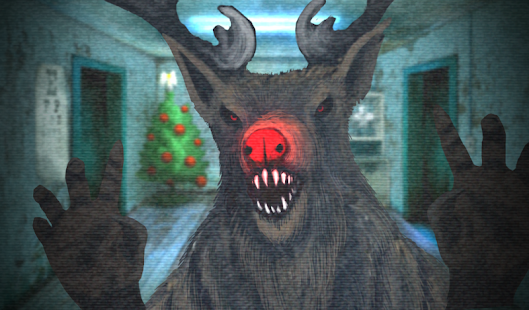 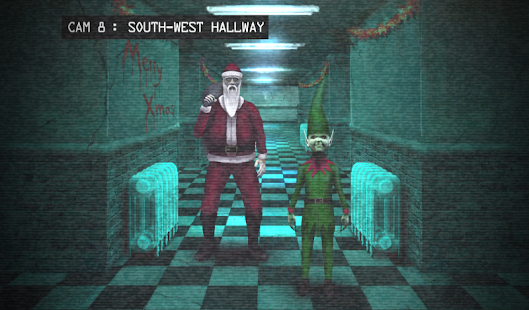