The year is 1949 and you assume the role of Joe King, a pilot for hire who is given the job of flying Faye Russell (a famous movie star) into the Amazon jungle for a photo shoot.

Flight of the Amazon Queen

Of course, things never go according to plans. After an unfortunate turn of events they find themselves stranded in the heart of the Amazon jungle, where Joe will embark on a quest to rescue a kidnapped princess and in the process, encounter a dangerous temple, fearsome Amazonian warriors, and a powerful mad scientist intent on taking over the world!
It’s up to you to deal with the imminent threat of world domination … but be careful, or this may be the last Flight of the Amazon Queen!

Flight of the Amazon Queen features:

– A classic graphic adventure based on the much-loved LucasArts adventure games and the adventure films of the ’40s
– Explore over 100 exotic locations and interact with over 40 wildly individual characters including, but not limited to, a tribe of Amazon women and 6-foot-tall pygmies
– Witty dialogues packed with sassy humor will make you laugh out loud
– FULL voice-acting including the talents of the famous British actress Penelope Keith, Actor William Hootkins who played Red Six(Jek Porkins) in Star Wars, Brad Lavelle, Tom Hill, Enn Reitel, Jon Coleman, Debbie Arnold and more! 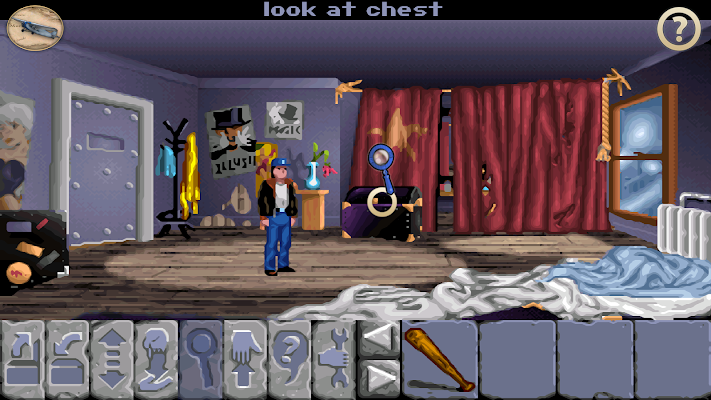 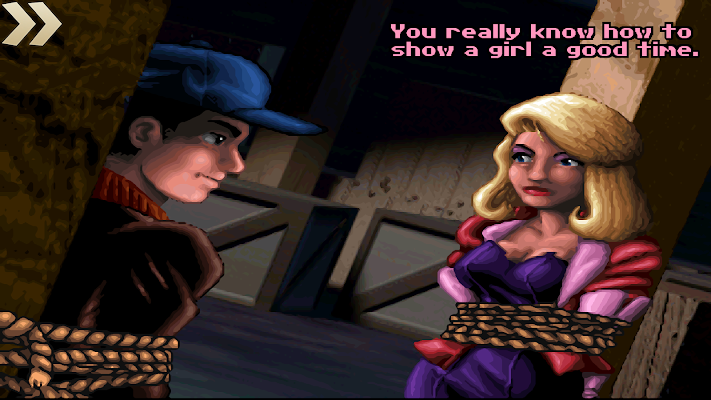 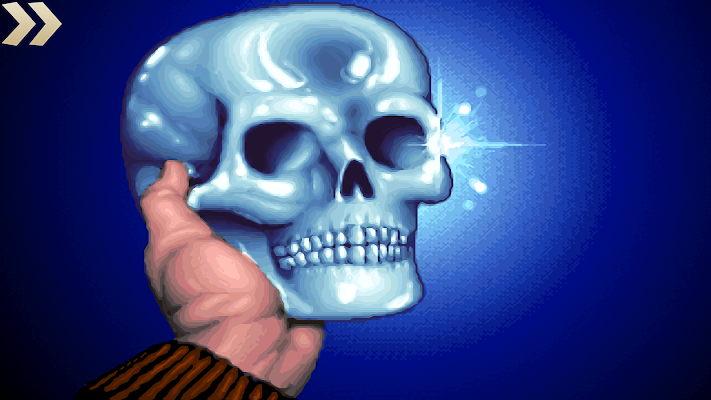 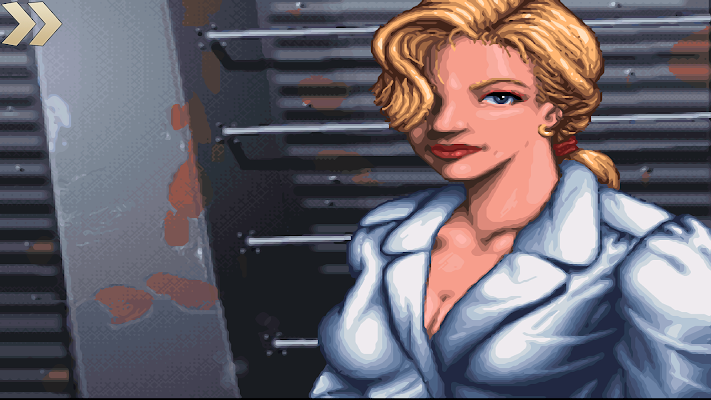