Football Manager Handheld™ 2013 puts you in the hot-seat and allows you to put your managerial skills to the test wherever, whenever and however you want.

Take the hot-seat at any club from a choice of leagues in 14 countries, and assume full control of transfers, training, tactics and managing your team live during matchdays as you strive for glory and silverware.

Whether it be in commute-sized bursts, or on-the-sofa marathons, there’s an experience for everyone as you can choose between a full career or face up to the popular ‘Challenge Mode’, which offers a series of particular short-term scenarios with a clear goal to be achieved.

Making their full debut this year in FMH13 are in-app purchases. These optional extras are available in both game modes and allow you the opportunity to instantly do things such as expanding your stadium or attract a wealthy ‘Sugar Daddy’ chairman for a small fee. You can also purchase fresh new challenges in Challenge Mode.

The game can be played in four languages; English, French, Italian and Spanish.

Football Manager Handheld for Android has been designed for Android devices using OS 2.2 and above (please check on the Google Play store for a full list of compatible devices). For further information please go to www.sigames.com or www.footballmanager.com 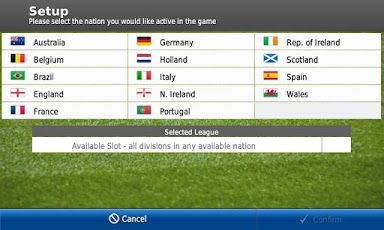 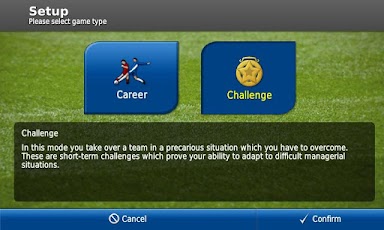 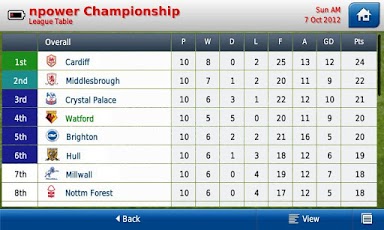 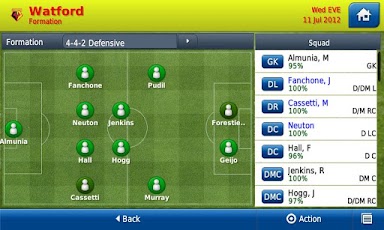 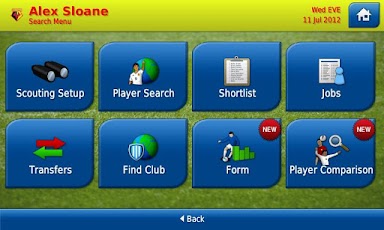 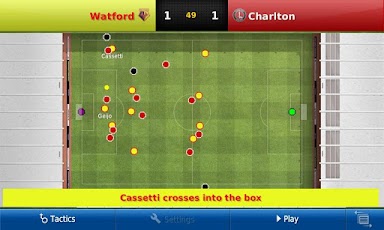 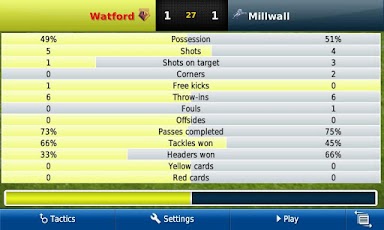 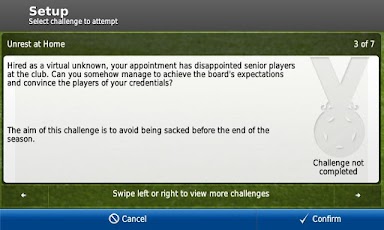