Football Manager Handheld 2015 is the latest release in the best-selling, award-winning series on mobile and tablet devices which allows you to live out the dream of managing your favourite real-life club.
You’re in the hot-seat, you make the decisions on transfers, tactics and you take charge from the touchline on match days. Do you have what it takes to become a legend in the high pressure, high emotion world of football management?

Brand New Match Engine
A completely new and more realistic 2D Match Engine allows you to better analyse your team’s performance on the field to help you make those tough decisions.*

Scouting Agency
A brand new Scouting Agency which allows you to look at, and monitor, a ranked list of the top 50 players within the game both for current ability and future potential.

Rankings and Dynamic League Reputation
New World Rankings, for international teams and national leagues, which will evolve over time based on performances in continental competitions.

More Detailed Club Stats
A Club Stats page dedicated to showing you more detailed seasonal and historical information about all areas of your club.

Improved My Club Mode
You can now assign Player Roles to each of your squad members and also save any player from any career and use that player in your My Club squad.

Improved Look and Feel
More improvements to the user interface to make your role as manager easier.
Plus lots more, including a brand new purchasable in-game editor that allows you to change your game data throughout your career. Want more cash? Want your striker’s stats to be better? Now you can do that and lots more besides.

New match engine available on all devices, some devices might run original match engine as default depending on processing and memory capabilities. 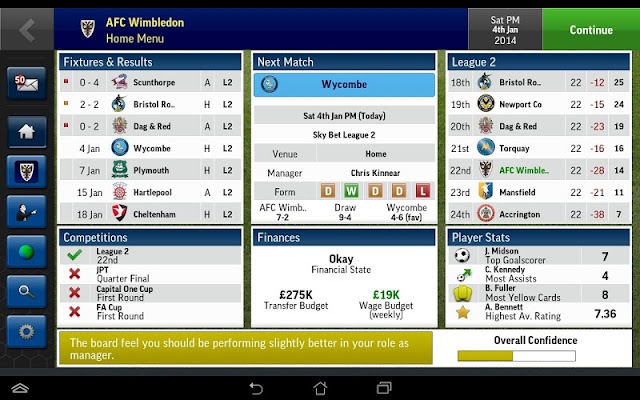 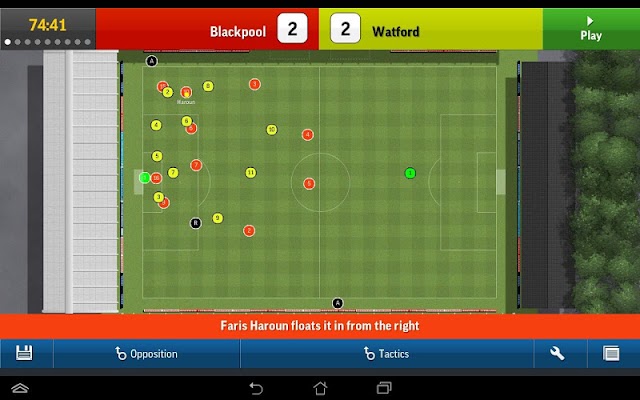 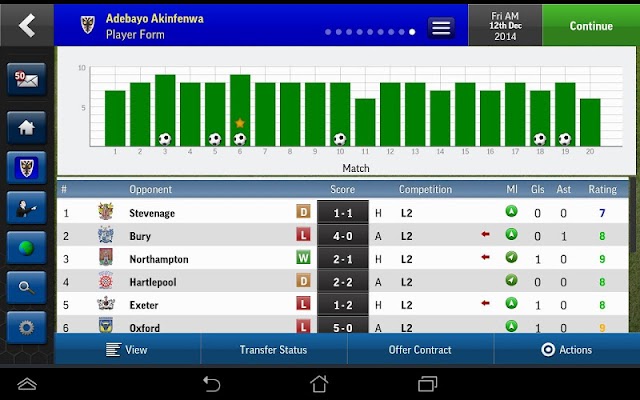 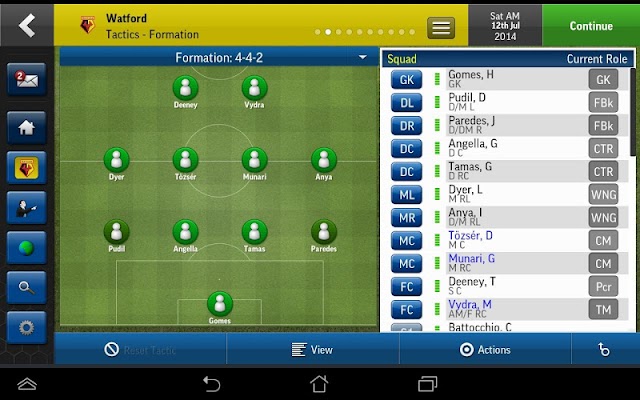