Foxy bought a house with Jenny and the little foxes, Tim and Cindy. All was well until the evil Duke and his brother Jax attacked and trashed everything in it… kidnapped the little foxes! Foxy and Jenny are now forced to go on a dangerous and exciting adventure around the island to prevent the Wolfie Brothers to carry out their insidious and evil plan.

The brave Foxy can not do this alone!
Play together with a friend to collect as many coins and cherries on the way to the final battle with the Wolfie brothers.

Ready to hit the road? Then let’s go – towards adventure! 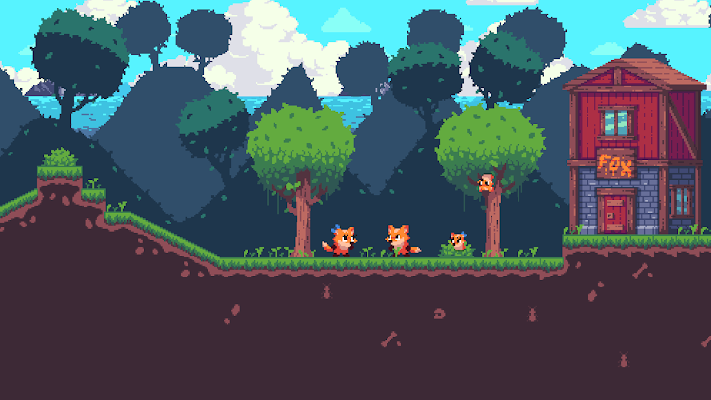 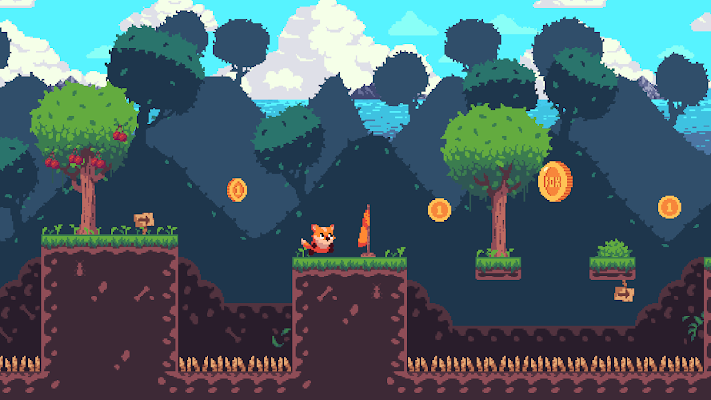 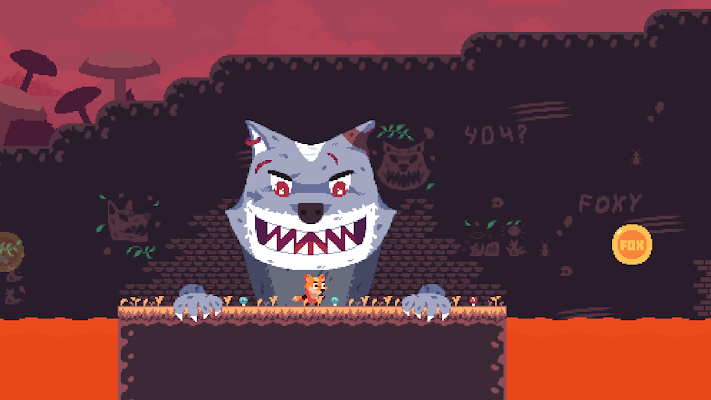