Many years ago, our old hero from „Freeze!“

THE STORY:
Many years ago, our old hero from „Freeze!“ was kidnapped from evil aliens and locked in a tiny cell on a planet far, far away. He never found his way back.

Now his little brother heads to the stars in his self-built rocket to find his lost brother and to free him from the clutches of the aliens!

THE GAME MECHANICS:
You’ll solve twisted physics-based puzzles by rotating the cells around our heroes with your finger. And of course you’ll have to use the Freeze-buttons to arrest gravity for the brothers. Sounds simple? Well, yes, it is – at first.

NEW IN “FREEZE! 2”:
The basic gameplay is the same as in „Freeze!“, but there are many exciting extensions: In the levels you’ll encounter liquids like water and deadly rocket fuel sloshing around. The brothers have to pass most levels together, fighting against lethal electric fields, smart batteries (what?!?) and slightly sadistic level design. 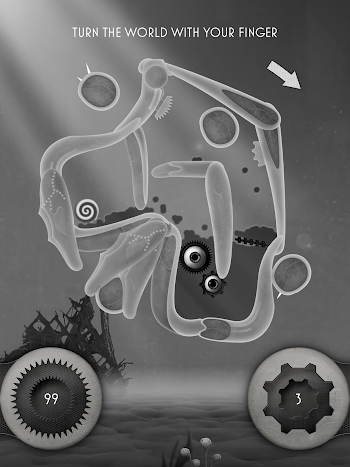 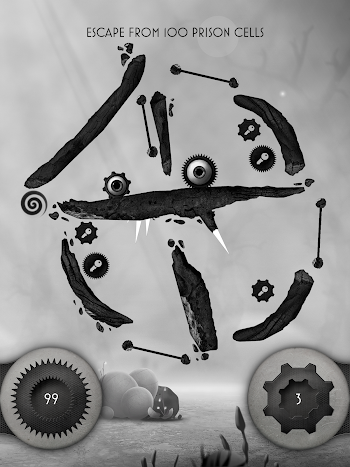 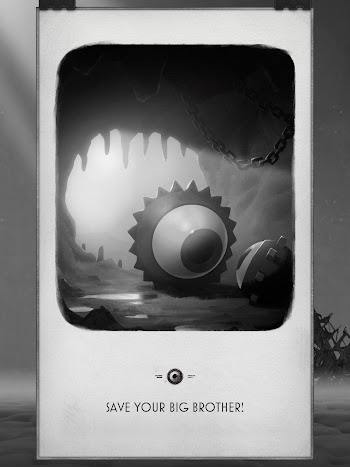 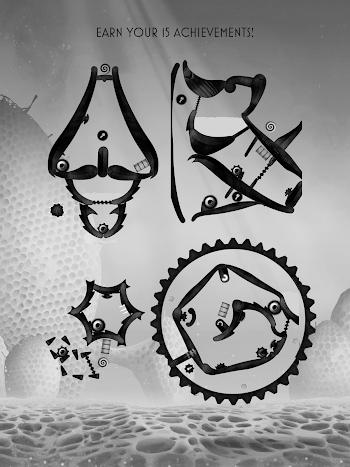