Premium Supporters now have a few days of sneak peek access to brand new Work In Progress features as a thank you for your help.

COOP Survival MMO Mode is now available to everyone, however its under heavy reconstruction right now, many features had to be disabled in order to optimize them for mobile devices, including picking up weapons, buildings must be simplified.

Premium Supporters will soon receive early access to PVP MMO Mode which is identical to COOP, except you can kill other players to have them drop their gun, and give you xp and virtual currency. This will be built during January. 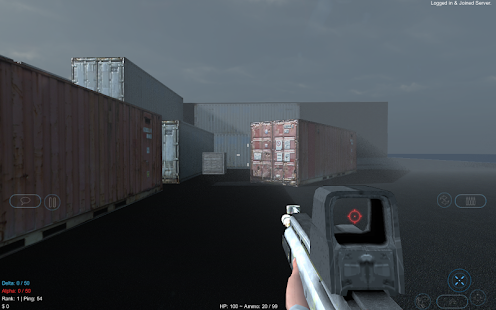 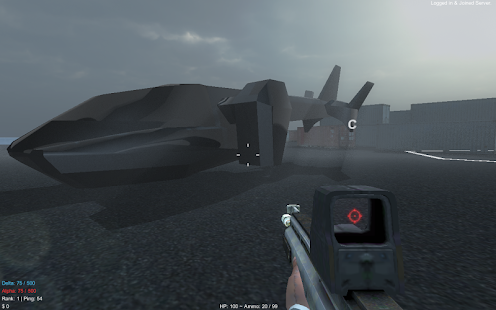 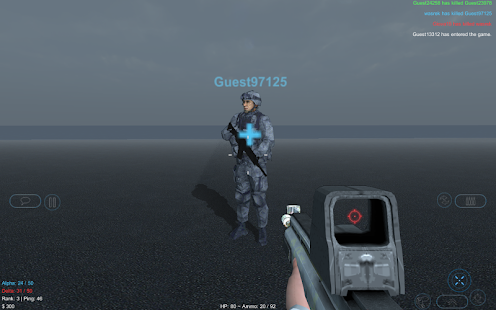