The official sequel to Slaves of Rema is HERE!

Your return to Rema takes you further to the east, to the City-State of Callae, renowned throughout the world as a city of great learning. Your final destination is the Emirates of Akbir, ruled by a sick Emir who has remained neutral to Orlandes’ political leanings over the years. His successor threatens to send that relationship into turmoil. You must secretly enter a harsh desert world of political power struggles and strange magics to ensure that the future of both Rema and Orlandes!

Written by Gaetano Abbondanza and designed by Brewin’, Sultans of Rema sees you returning back to the large, hot continent of Rema. Josh Wright, who previously illustrated Temple of the Spider God and Curse of the Assassin, once again returns to bring the Arabian setting of Akbir to life in full colour! 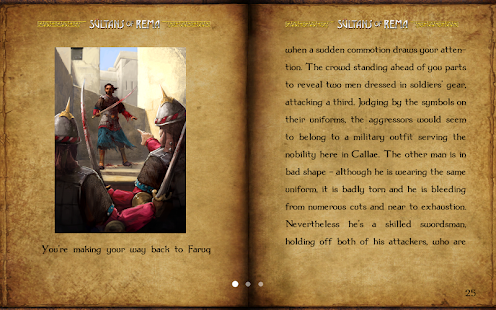 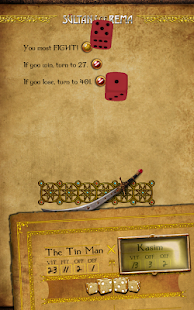 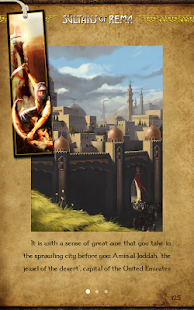